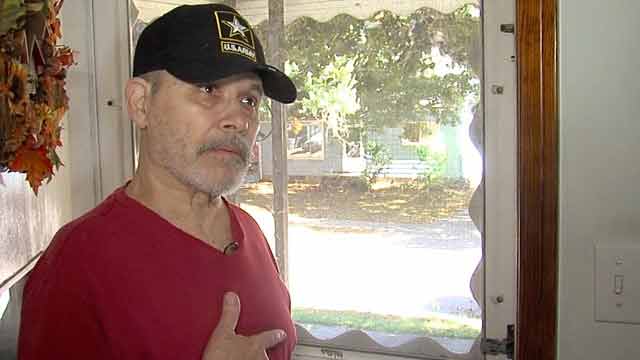 Craig Noggle warned the suspect not to enter his home, but his warning was ignored. (Photo: ABC 3)

A 66-year-old Army veteran shot a man who tried to force his way inside his house in Akron, Ohio, on Monday.

Craig Noggle said his neighbor, Daniel Givens, showed up at his door, knocked and then ran away. But when Givens returned for a second time, he knew something wasn’t right and then he found Givens trying to force his way inside.

“You try to come in through this door, I’m gonna shoot you,” Noggle told reporters, describing the incident. “He said, ‘Yeah, where’s the gun?’ and I picked it up. I said, ‘This is the gun and you’re gonna get shot.'” 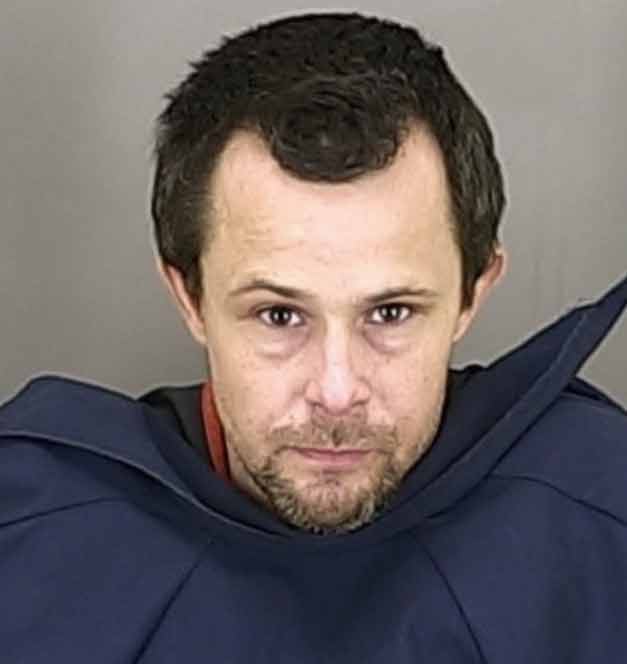 Still, Givens thought he could get the upper hand, forced his way inside anyway and a struggle ensued.

Noggle was hit several times before he was finally able to position himself and shoot Givens in the ankle. Givens then promptly left Noggle’s home and officers found him at his own home just a few doors down.

Givens was suffering from a gunshot wound and, before he was placed in jail, was taken for medical treatment. His wounds were not considered life-threatening. Givens is being held in the Summit County Jail and charged with assault and aggravated burglary.

Noggle, who previously suffered from three strokes and two heart attacks, was left with some bruising and pain, but is otherwise okay.

But Noggle said this wasn’t the first time he – or others in the neighborhood – have had issues with Givens either. In fact, Noggle said he previously confronted Givens after he caught him peeping into his neighbors’ windows.