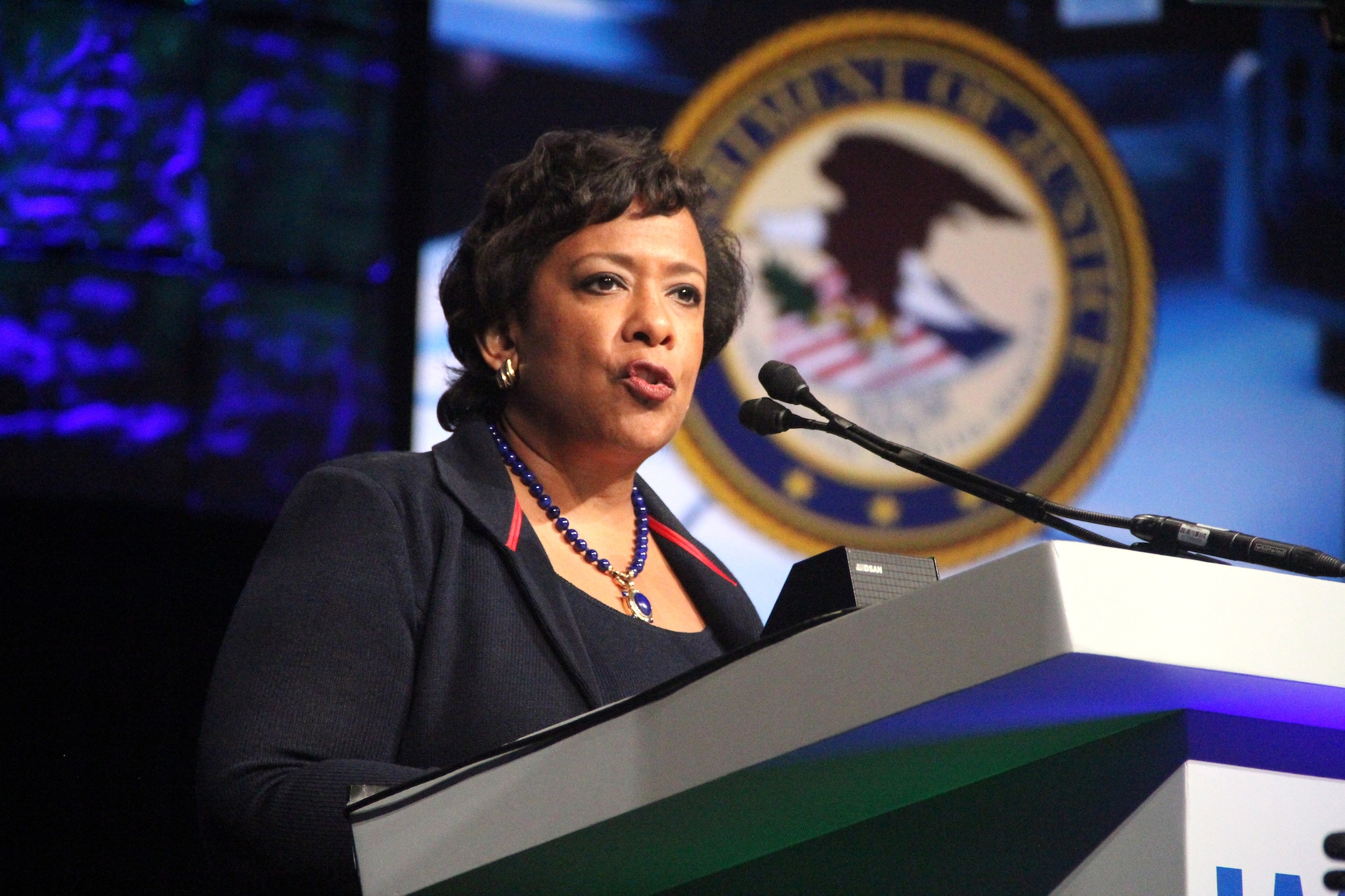 SAN DIEGO — With the spate of fatal police shootings involving suspects with mental illness in recent years, the Justice Department on Monday announced efforts to bridge the gap between officers and the communities they’re bound to serve.

One of the most recent shootings involved the Austin Police Department, whose officers responded to a call of a distraught mentally-ill woman. The call came in from the woman’s husband, who wanted the police to send a mental health officer. Responding officers were met with an erratic woman and a gun she wielded, pointing it at the officers and yelling, “Shoot me, shoot me, kill me,” an ABC affiliate KVUE reported.

The two officers reportedly opened fire and the woman went down, the gun still in her hand. The officers called for backup. While she lay on the ground, bleeding, the woman reportedly continued muttering “kill me” while holding the gun. One of the officers then shot the woman multiple times and the gun was taken from her, KVUE reported.

It was reportedly the eighth officer-involved shooting in Austin this year. Austin’s police department has come under scrutiny after a report last week by the Center for Policing Equity found officers there more likely to use force against Blacks than any other racial group.

“This toolkit is designed to be a one-stop learning center to help departments craft comprehensive responses, offering guidance on everything from building relationships with behavioral health agencies to educating officers to be safe in encounters with people in mental health crisis,” Lynch told the crowd of several thousand police professionals and others.

Lynch said the initiative was in collaboration with the international police organization’s “One Mind” campaign, which encourages law enforcement and health agencies to partner and provide crisis intervention training to police officers.

“Once again, we have turned to you, and I am hopeful that together, our efforts will improve officer safety and bolster law enforcement’s capacity to get individuals with mental illness the help they need and deserve,” Lynch said.

Nearly half of the people killed by police have a disability like mental illness, according to a study released earlier this year Ruderman Family Foundation.

“Behind these numbers is a pattern in which police have become the default responders to mental health calls,” the authors write.

Because of this, officers often spend more time in response to calls involving mental illness than in investigating burglaries and felony assaults, according to an amicus brief filed by the American Psychological Association in Sheehan v. Francisco, a Supreme Court case looking at how the Americans with Disabilities Act applies to policing.