Man who shot at George Zimmerman gets 20 years 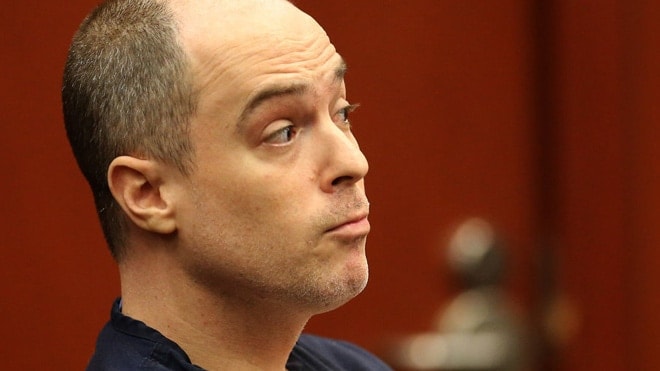 The man convicted of shooting at George Zimmerman last year has been sentenced to 20 years in prison, according to local reports on Monday.

For the sentencing, a state judge handed Apperson the mandatory minimum for shooting at another person.

Apperson shot at Zimmerman on May 11, 2015, as the two men drove beside each other in separate vehicles. Apperson told police that Zimmerman had pointed a gun at him first, but Zimmerman told jurors that was a lie.

The bullet shattered the passenger-side window of Zimmerman’s truck and lodged in the frame above the driver’s window. He suffered minor injuries from glass or metal fragments.

On Sept. 9, 2014, the two men shouted at each other from separate vehicles. Apperson accused Zimmerman of threatening him and called the authorities but did not prosecute.

Zimmerman has been the subject of numerous legal conflicts including alleged domestic assaults since his 2013 acquittal of killing 17-year-old Trayvon Martin.