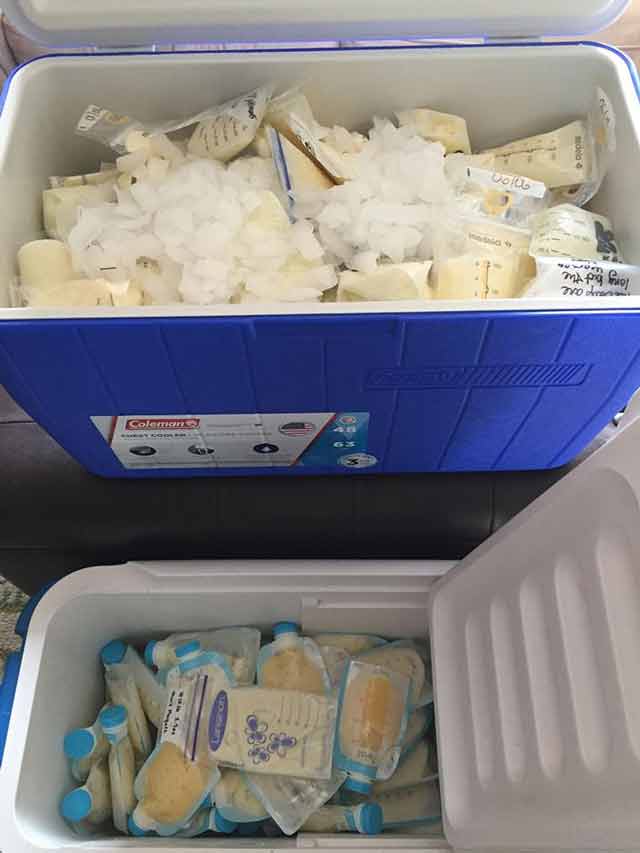 Some moms in California are helping the 4-month-old baby of a Palm Springs police officer who was shot and killed in the line of duty last week in a way that only moms can: By donating breast milk to the slain officer’s now motherless baby.

What started out as the family of Lesley Zerebny calling for prayers turned to something very different. According to a story posted on Facebook by KTVU reporter Claudine Wang, one woman asked the family if breast milk donations would be helpful, to which the family said yes.

Within 24 hours, the family received more than 500 ounces of donated breast milk for baby Cora. Wang received pictures of coolers filled with the donated milk, which will be screened and tested. In fact, the family apparently received so much donated milk that they are now asking strictly for formula.

“But this is not about breast milk or formula,” Wang wrote, “It’s about the human heart and about the desire and the capacity of people to give.”

A Go Fund Me campaign has also been set up for Zerebny’s family, which has thus far brought in over $125,000 in donations. 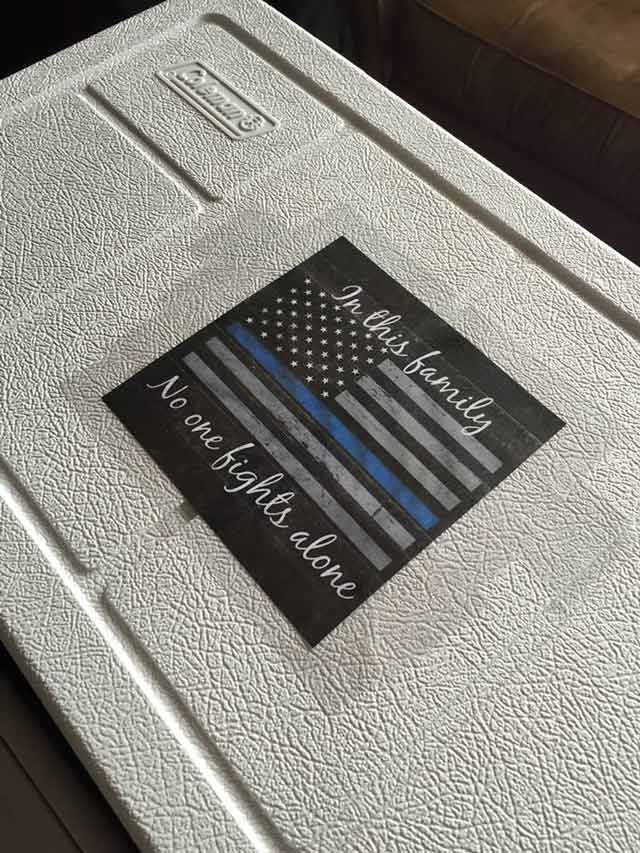