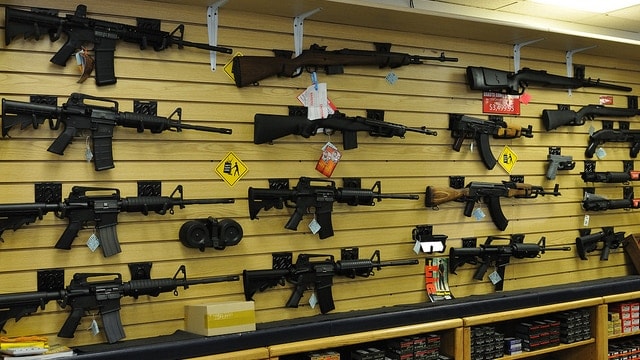 A Montana man will spend four years in federal prison for selling guns without a license, the Justice Department announced this week.

In court documents, prosecutors said they had evidence he dealt the firearms without a license for 25 years, often selling guns to out of state residents. Davis also made and transfered an unregistered machine gun.

Undercover agents bought weapons from Davis at gun shows and at his shop in northwest Montana. According to the ATF, who helped in the investigation, Davis showed agents how his homemade machine gun worked. Agents also observed a workbench with tools for gunsmithing.

According to court documents, Davis had been scratching off serial numbers so the guns couldn’t be traced back to him.

Davis will spend four years in federal prison and then have three years of supervision upon his release.