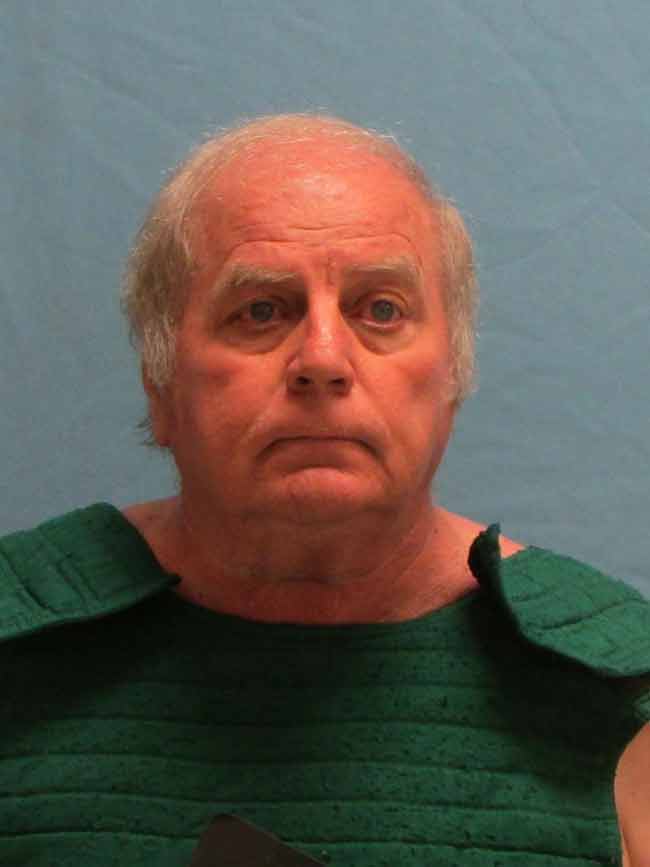 A 70-year-old former Cross County, Arkansas, judge is facing multiple charges stemming from accusations that he engaged in sexual acts and took pornographic photos of young men in exchange for reduced sentences.

The Department of Justice announced on Monday the arrest of O. Joseph Boeckmann, of Wynne. Altogether, Boeckmann was indicted on 21 counts, including 11 bribery-related charges and two counts of witness tampering.

The actions in question were said to have taken place over the last five years. Initially, Boeckmann denied the allegations both “generally and specifically” but earlier this year, made the decision to resign and agreed to never again seek employment at the local, county or state level.

During the course of the investigation, some 4,500 pornographic photos of young men – many of whom appeared before Boeckmann as defendants in his own courtroom – were discovered on his computer. Some of the victims who came forward during the investigation revealed that Boeckmann gave them very specific instructions for the poses he wished to capture in the photographs.

“There are numerous photos of naked young men bending over after an apparent paddling,” a letter from the Judicial Discipline and Disability Commission to Boeckmann’s lawyer stated. “Please accept this as notice to not destroy [or] otherwise dispose of this paddle.”

The majority of the photos were taken inside Boeckmann’s home and outside on his lawn. Court documents revealed that Boeckmann would routinely provide the men with his phone number and instructions for them to serve “community service” at his home, which turned out to be sexual favors and posing for pornographic photos. Boeckmann would then erroneously document the men as having had served their community service time.

Additionally, documents show Boeckmann would allegedly pay the men for some of their services and at least one of the victims was under the age of 18.

Most of the men involved faced only minor traffic violations and misdemeanors charges.

Boeckmann is being held at the Pulaski County Jail and is due in court Wednesday afternoon for a bond hearing.