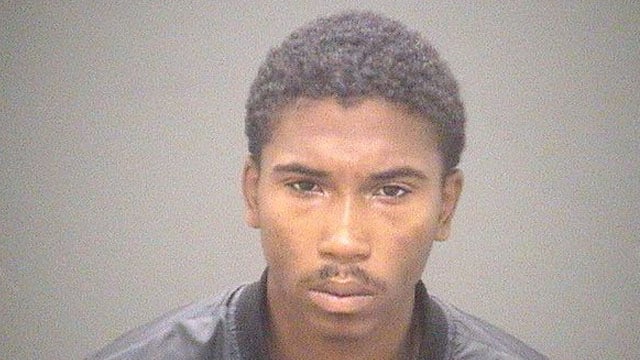 A fugitive wanted by several police departments in Ohio was arrested Wednesday morning in a Cleveland suburb.

U.S. Marshals arrested 20-year-old Isaiah Elias at 6 a.m. yesterday at a home in Strongsville, Ohio. Elias was found hiding in a bedroom, and authorities say they found various drugs, body armor, ammunition and a loaded gun.

Since the beginning of this month, Elias racked up charges from several departments ranging from failing to appear and having weapons while under disability, tampering with evidence, kidnapping, domestic violence and felonious assault.

“Without the hard work and dedication of our local partners, and cooperation from the community, this fugitive would still be wreaking havoc in the Cleveland area and surrounding suburbs,” said U.S. Marshal Pete Elliott.

Elias is being held at the Cuyahoga County Jail.