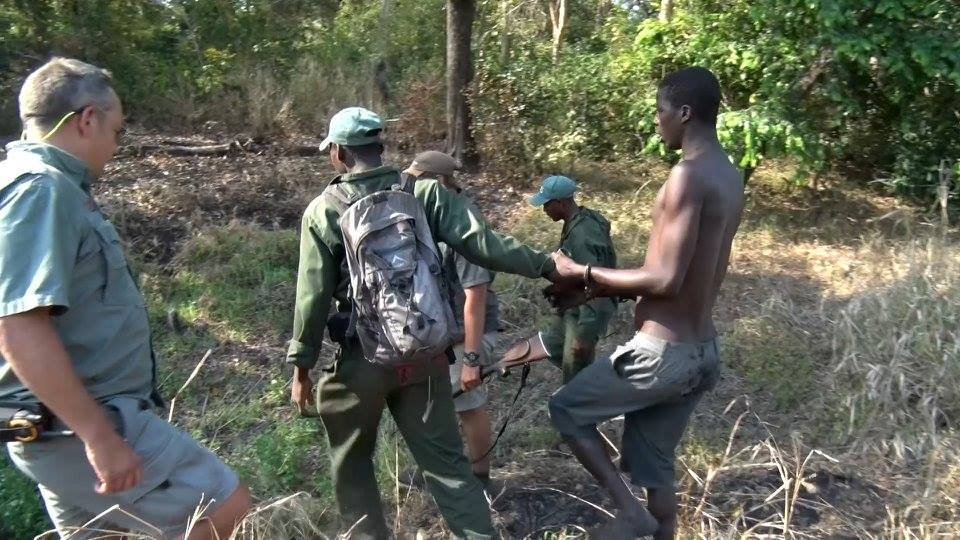 A pro-hunting and anti-poaching film featuring outdoor journalists Craig Boddington and Conrad Evarts is scheduled to premiere at the Wildlife Conservation Film Festival this weekend in New York City.

The documentary, “Anti-Poaching: Mozambique” follows Boddington and Evarts as they work alongside the Zambese Delta Safaris anti-poaching unit. The unit, comprised of 16 men, track and arrest poachers caught in the act.

Covering two weeks with the team, the Boddington and Evarts head out on stake-outs with the team, capturing tense moments between the Delta Safaris and area poachers. Action and adventure shots are peppered with real data showing the devastating impact unregulated hunting of animals takes on the ecosystem.

Alternatively, the movie also documents the benefits that legal trophy hunting has on the the environment and local communities. According to filmmakers Mozambique’s economy, in particular, is boosted by hunters whose direct spending supports over 53,000 jobs in Africa.

After its New York premiere, the documentary will make appearances in Jackson Hole, Wyoming; Missoula, Montana; and Spokane, Washington. While the film will continue to screen in various cities across the U.S., the film crew set its sights specifically on non-hunting festivals in the hopes of educating and engaging anti-hunters.

The film has already been viewed by some anti-gun New Yorkers who Evarts said were interested enough to chat with him about hunting afterwards. For Evarts, this kind of communication is exactly what he was gunning for.

“We’re having great success because we are engaging in conversations that historically we haven’t been able to,” Evarts said. “As hunters we’ve sat and talked and told each other how great we are but it’s not going to do any good. Hunters are not going to save hunting. It’s going to be seven billion non-hunters that’s going to decide the future of hunting and that is my goal to reach out to them.”

“Anti-Poaching: Mozambique” will screen Sunday, Oct. 23 at the Marjorie S. Deane Little Theater in New York City from 8 p.m. to 10 p.m. Tickets are $18 in advance and $25 at the door if available.