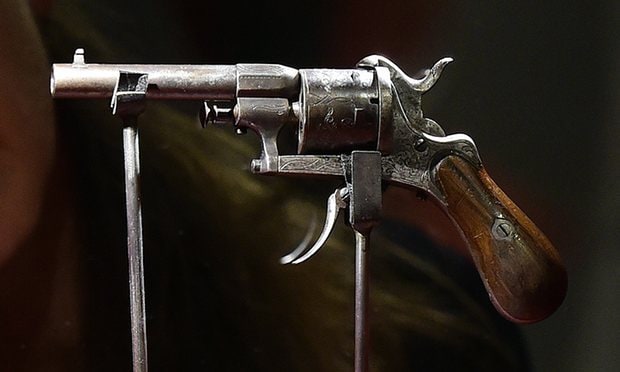 The gun Paul Verlaine used to shoot Arthur Rimbaud was purchased in 1873 from a gunsmith in Brussels. (Photo: Emmanuel Dunand/AFP)

A revolver used in an altercation between two 19th century French poets will be auctioned off by renowned art house Christie’s in Paris in late November.

The wheel gun belonged to writer Paul Verlaine who shot his lover and fellow writer Arthur Rimbaud in 1873.

The two met in 1871 becoming fast friends. Their affection grew and the two began a torrid love affair. Verlaine was so obsessed with his new lover that he eventually abandoned his wife and son to run away to London with Rimbaud in 1873.

Despite an opium and absinthe soaked stay in the city, which inspired parts of Rimbaud’s “Une Saison en Enfer” (“A Season in Hell”), the affair took an ugly turn. Alcohol and drugs incited violent arguments between the pair living in poverty in the slums of London. Verlaine eventually became fed up with his young lover and fled the city in early July 1873. He sought refuge in Brussels, Belgium with plans to return to his wife and son. Rimbaud, not easily cast aside, followed soon after. 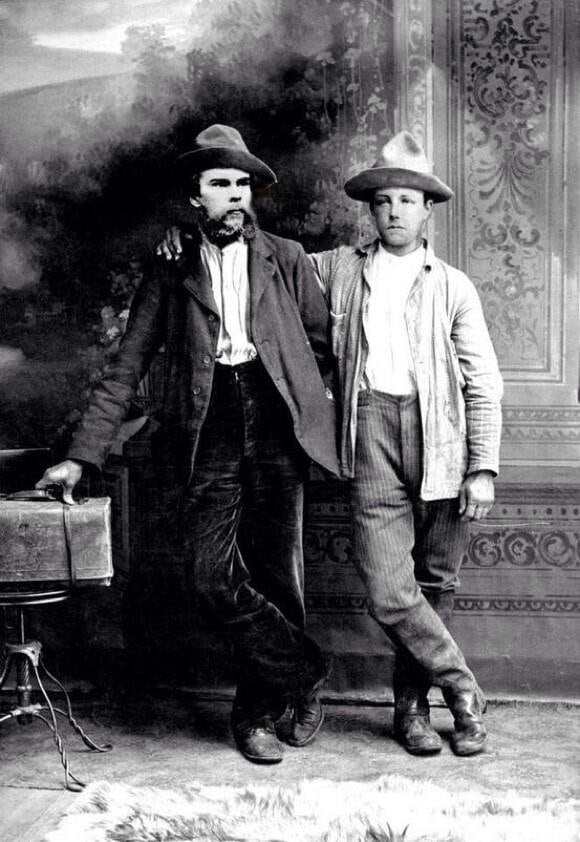 An infuriated Verlaine bought a revolver chambered in 7mm from a local gunsmith and returned to Rimbaud with the intent to permanently rid himself of the young writer.

In an alleged drunken state, Verlaine shot twice, shouting, “Here’s for you, since you are leaving!” Rimbaud was struck once in the wrist, but sustained no serious injuries. He was hospitalized for a total of 10 days. Verlaine, on the hand, was apprehended by police and jailed for two years.