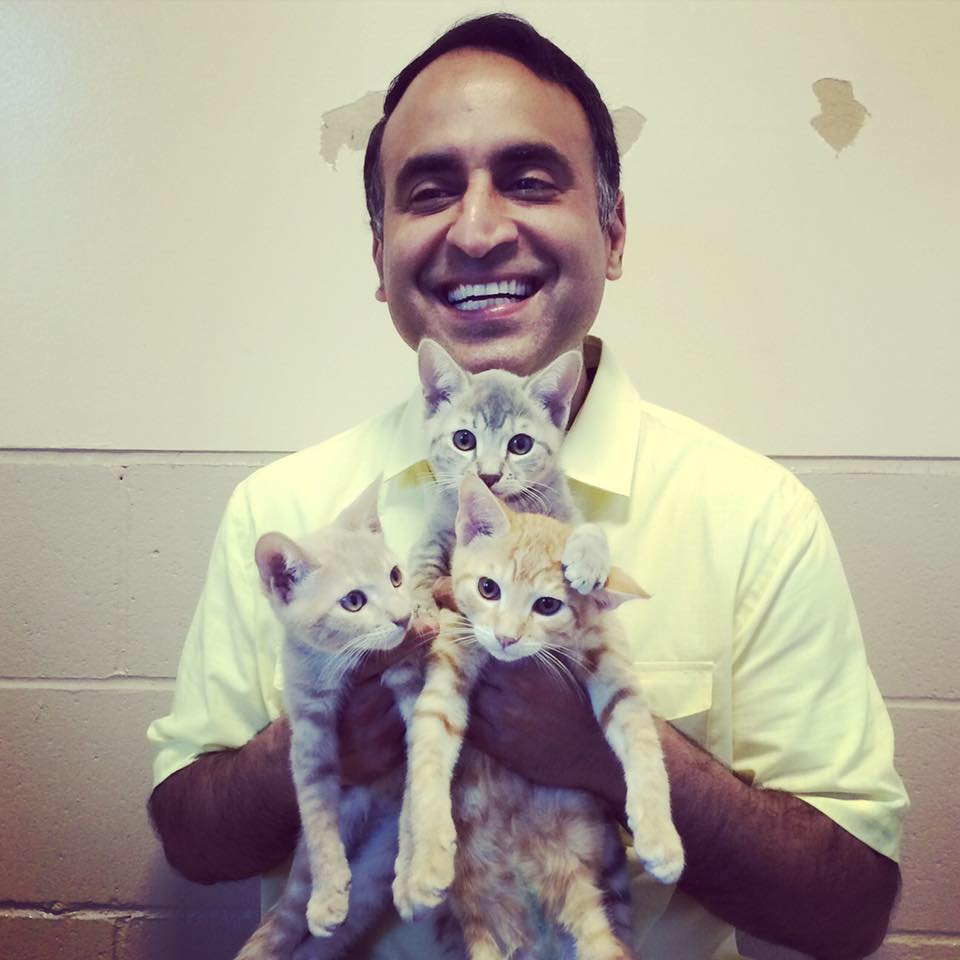 San Jose City Councilman Ash Kalra, a Democrat currently vying for an open seat in the California State Assembly, wants to make it mandatory for gun owners to lock up their firearms. (Photo: Ash Kalra)

City leaders in San Jose, the third-largest city in the California, are evaluating a plan that would require gun owners to secure their firearms when they are not in use.

Councilman Ash Kalra, a Democrat currently running for an open seat in the California State Assembly, is sponsoring the legislation along with Councilman Raul Peralez, a former San Jose police officer, in what he terms an effort to increase public safety.

“There is no intention to limit one’s ability to own a gun,” said Kalra, The Mercury News reported. “It’s about securing firearms from getting into the wrong hands — whether it’s a burglar or a child that’s left unattended at home.”

The measure, in addition to the requirement that gun owners either secure their firearms with a lock or inside a container, would mandate those with lost or stolen guns notify police within 48 hours and order local ammo vendors to keep an electronic log of all sales.

At the recommendation of San Jose Police Chief Eddie Garcia, the Council’s Rules and Open Government Committee last week tabled all but the gun lock portions of the proposal until after the upcoming November election.

Garcia told lawmakers that the stolen gun reporting requirement could boomerang, saying, “[The penalization of a failure to report lost and/or stolen firearms may deter individuals from reporting the theft for fear of penalty.” He also pointed out that Lt. Gov. Gavin Newsom’s Prop.63 ballot initiative, which places novel new controls on ammo sales, if approved by voters, could outpace the city’s own proposal on expanding regulations on the sale of ammunition.

With the gun lock law moving forward, the National Rifle Association and its state affiliate California Rifle and Pistol Association is working with local activists and businesses to garner grassroots opposition to the measure. The groups point out that California already has stringent firearms storage laws in place.

The gun rights organizations have in the past pursued legal action over mandatory gun lock requirements on grounds they are against the Second Amendment.

In 2014, a three-judge panel of the U.S. Ninth Circuit Court of Appeals upheld a lower court’s ruling that San Francisco’s storage requirements were constitutional. The panel stated that, while the law, “burdened the Second Amendment because storage regulations were not part of a long historical tradition,” they were “not a substantial burden on the Second Amendment right itself because it did not prevent an individual from possessing a firearm in the home.”

This led to an appeal to the U.S. Supreme Court, which, though backed by numerous Second Amendment advocacy groups and 26 state attorneys general, was declined last year.