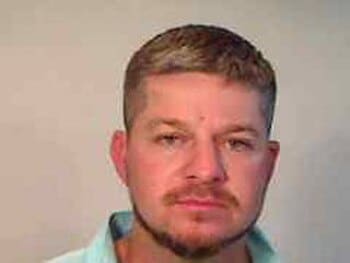 A man from Winter Haven, Florida, found himself in jail early Thursday morning after – in a drunken stupor – he brought a handgun into a Key West strip club.

The incident went down after a dancer at Teasers apparently found a magazine full of ammo on the floor and another employee subsequently asked Clinton Putnam, 37, if it belonged to him. At that same time, a bouncer at the club apparently noticed what appeared to be part of a gun hanging out of Putnam’s pocket.

Police were called to the club, but Putnam, who was intoxicated and at the club with his girlfriend, brother and his girlfriend, had a hard time keeping his story straight.

Authorities confirmed that Putnam had a concealed carry permit, but his knowledge of guns was apparently lacking. He first told authorities that he was simply keeping the gun for his brother since he had a carry permit and his brother did not. But later Putnam said he really didn’t even know what the weapon was and thought it was some sort of sex toy.

In the end, Putnam was arrested for carrying a gun into a bar, but bailed out a few hours later.