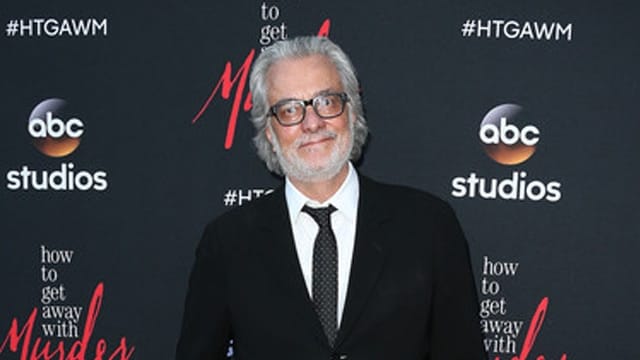 The executive producer of “How to Get Away with Murder” launched a new campaign last week that hopes to raise money for candidates who support gun control.

Bill D’Elia launched “Make Us Safer,” a campaign designed to fight the NRA. The effort won’t collect any money, but it encourages people to donate to candidates who haven’t taken money from the NRA and who will vote for “sensible gun laws.”

“I asked the writers on Chicago Hope to focus on (the gun issue) and we created a story arc where the son of one of our doctors discovers a gun in his house and accidentally shoots his friend,” said D’Elia on the Make Us Safer website. “After the show aired I received a call from Jim Brady, who thanked me. And I began a pursuit to help change the gun laws in this country.”

D’Elia says he wants the effort to influence the upcoming election. “Why don’t we look at those races nationwide, and donate our money to influence the elections that will eventually lead to real change on the gun issue?” he wrote.

The website lists seats in the House and Senate that are up for grabs, and it shows which candidates support sensible gun laws. The site has a link to the candidate’s page where people can donate to their campaign.

D’Elia says the website isn’t designed to raise money to fight the NRA. Instead, it aims to get money into the campaign coffers of candidates who will fight the NRA.

“I’ve started,” he wrote. “I’ve donated to each of the candidates running against those that have taken money from the NRA. And I will continue to do so until the fight is won.”