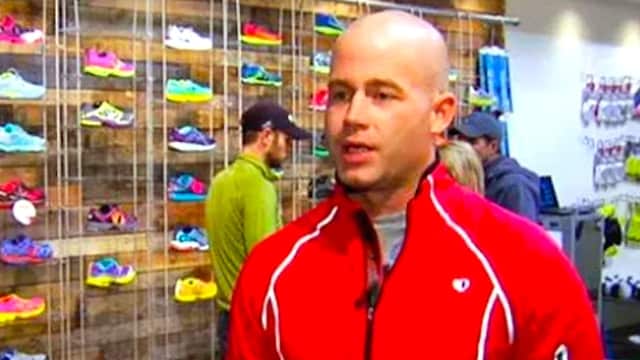 A Kansas man has been sentenced to three years probation for defrauding contributors to a Sandy Hook charity he created, the Justice Department announced this month.

Robert Terry Bruce, 35, formerly of Tennessee, will spend the first six months of his sentence on house arrest.

According to court documents, Bruce created the 26.4.26 Foundation in the wake of the Sandy Hook shooting. The charity asked for donations that would “help raise funds for increased school safety, families of victims, memorials to teacher heroes, awareness and prevention in schools across America.”

In early 2013, Bruce received contributions at athletic events via a PayPal account, and claimed “all proceeds will go to the 26.4.26 Foundation.” He promoted the events on social media and solicited contributions online.

Instead of using all of the funds for the charity, Bruce spent $28,657.31 of the donated money on his personal training business.

Bruce will have to pay restitution in that amount to the Sandy Hook Special Revenue Fund, a Newtown, Conn. based fund that’s spent on schools, parks and playgrounds in the town.

Bruce was arrested in February 2015 and pleaded guilty to one count of wire fraud in May 2016.

“Creating a fraudulent charity to exploit a tragedy for personal gain is unconscionable,” said FBI Special Agent Kevin J. Kline. “These investigations will continue to be a priority for the Federal Bureau of Investigation.”