During World War II the Royal Navy built some 650 Fairmile B motor launches to keep the Germans on their side of the Channel. One of the last remaining is on eBay. 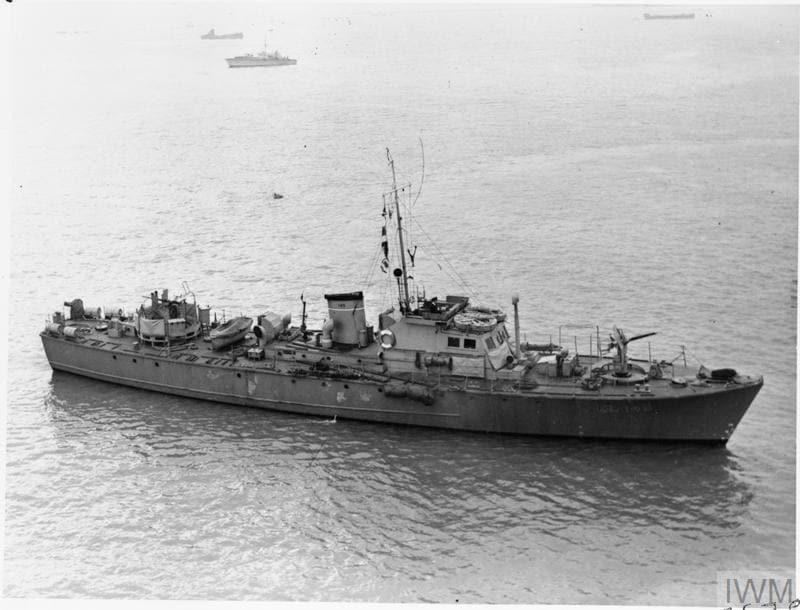 The “Fair B’s” were rushed into production in 1940 using prefab components from shops large and small across the UK to churn out literally hundreds of these 112-foot boats. Armed with a Quick Firing 3-pounder (47mm) Hotchkiss popgun as a hood ornament and some machine guns aft, they carried enough depth charges to scratch the paint on interloping U-boats while patrolling the coastline.

They later proved invaluable during the invasion of Normandy on D-Day, poking along the beaches and pulling off the wounded and drowning. 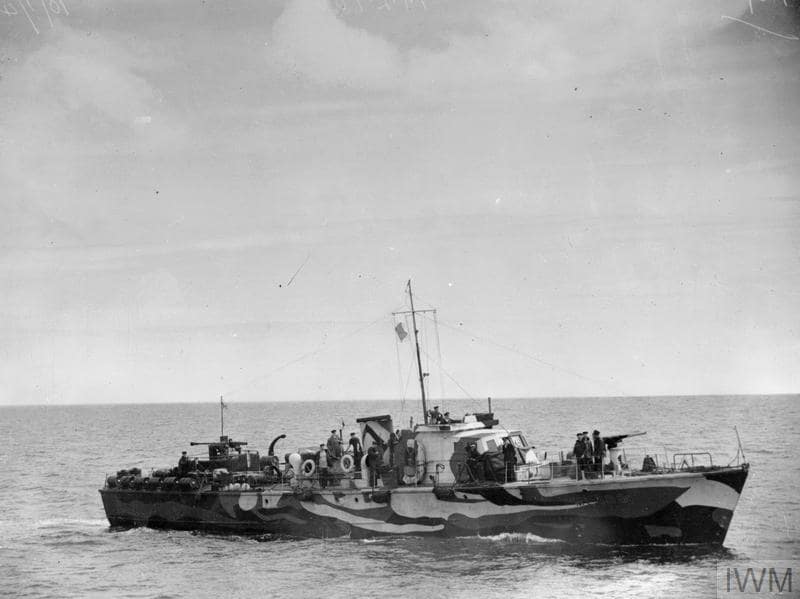 After the war, most were quickly disposed of though a few remain.

One of whom, ML 357, since renamed Jamaica Moon and turned into a houseboat, is moored in Essex at Clacton-on-Sea, in what is termed a very “picturesque area.” 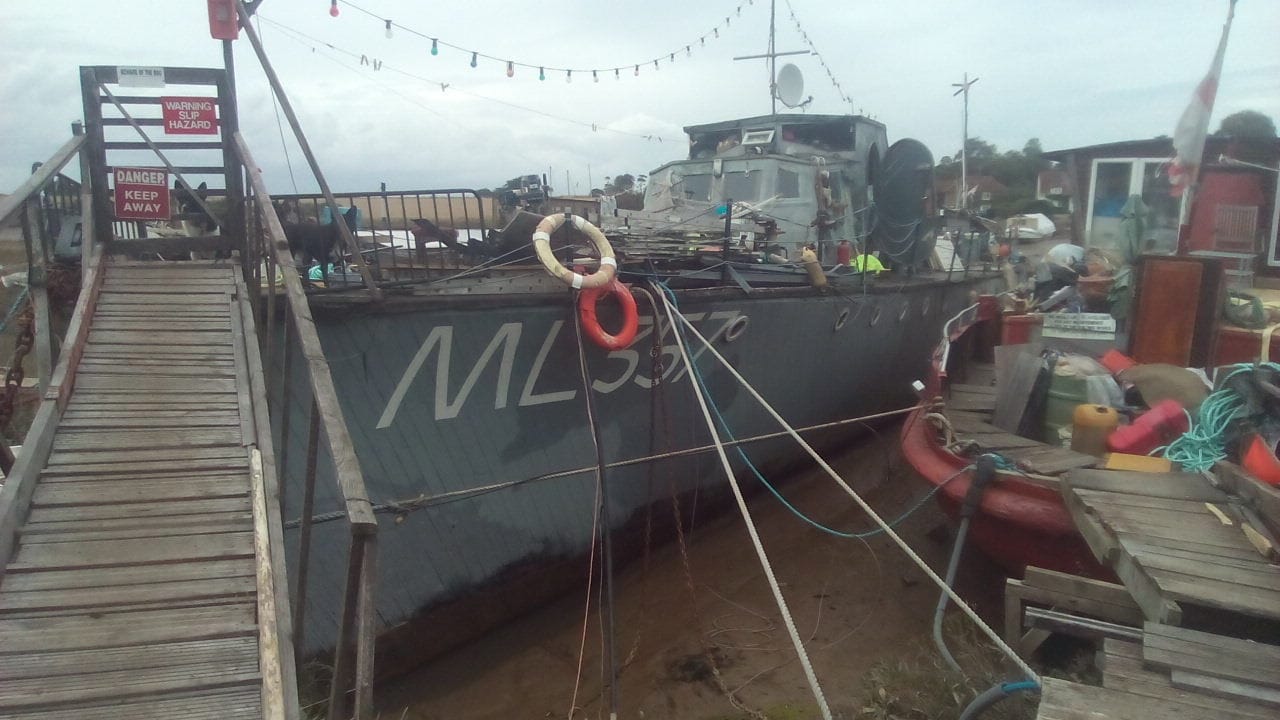 Is that a hot tub, baby? 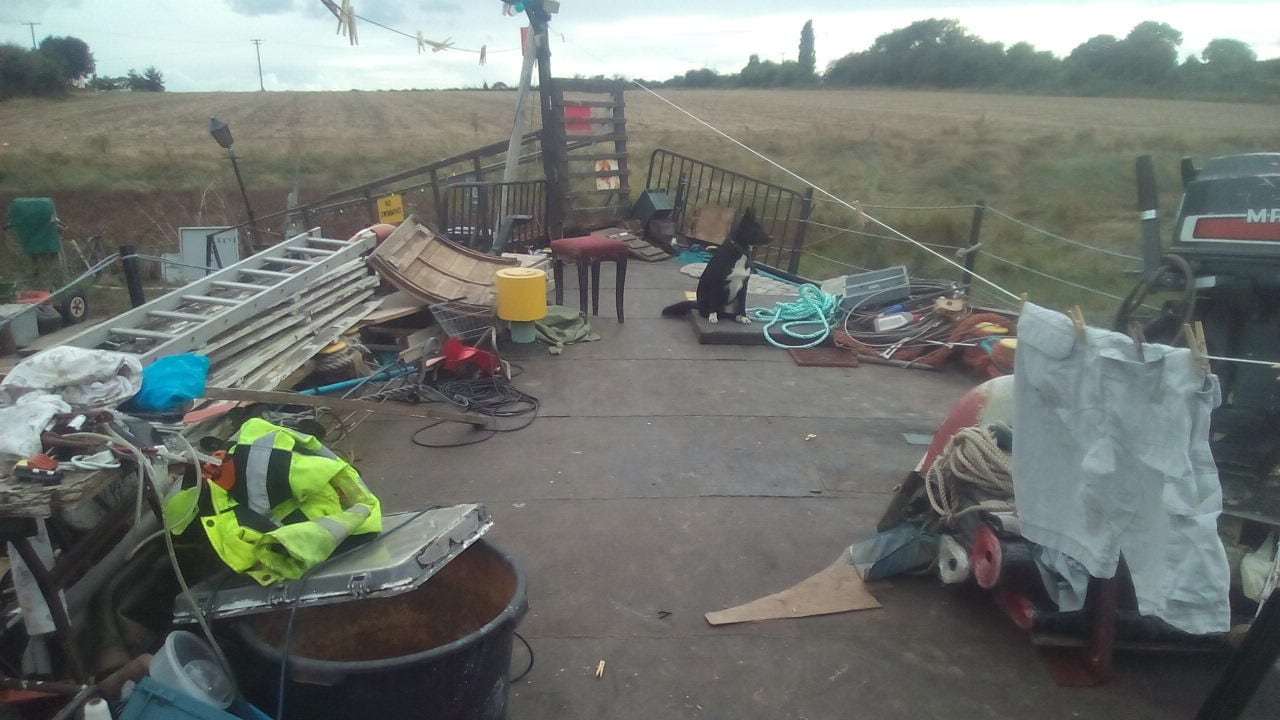 Does the dog come as part of the package? 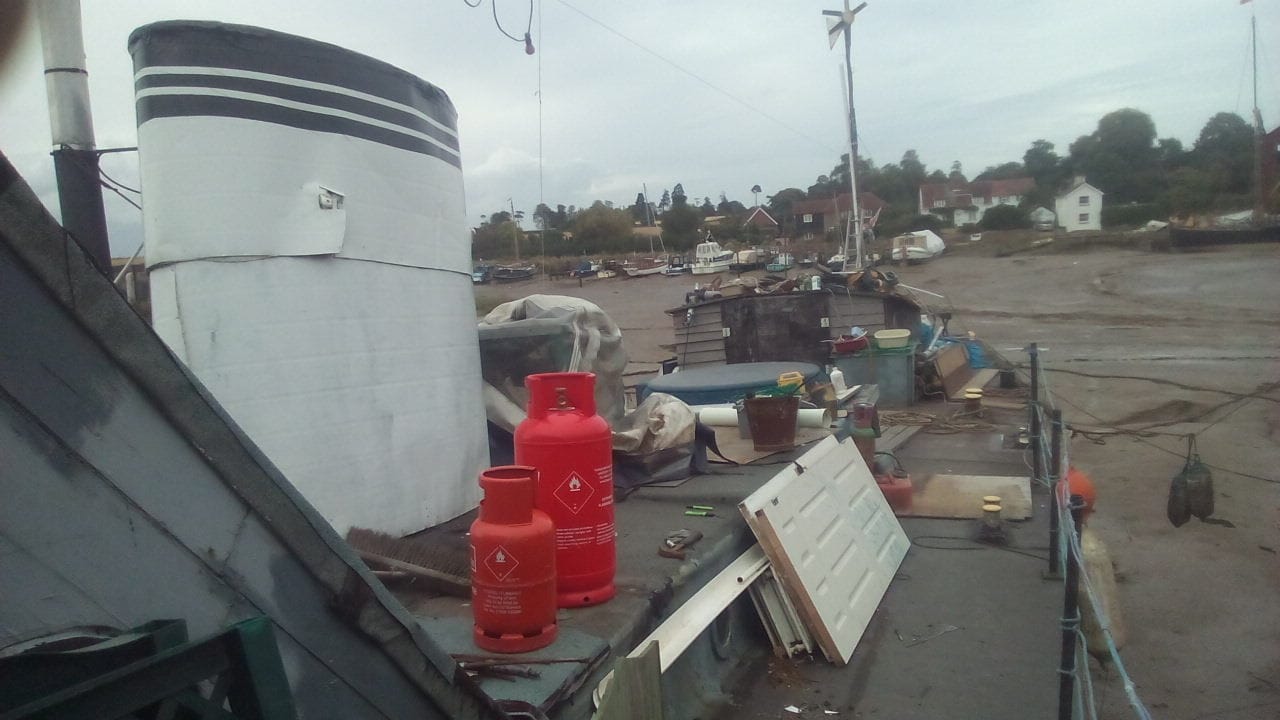 She is currently moored in a “picturesque area” for about $950 per quarter, if you want to keep her “where-is, as-is.”

She also has a lot of history that comes with her. She is on the National Historic Ships UK register plus the current owner has some oral history to pass on.

“ML 357 has a long and interesting history, some documented some verbal. She has sunk a sub and picked up secret agents in the war, and in the 60s was a hippies commune, in the 70s a Buddhist shrine!!” reads the auction. 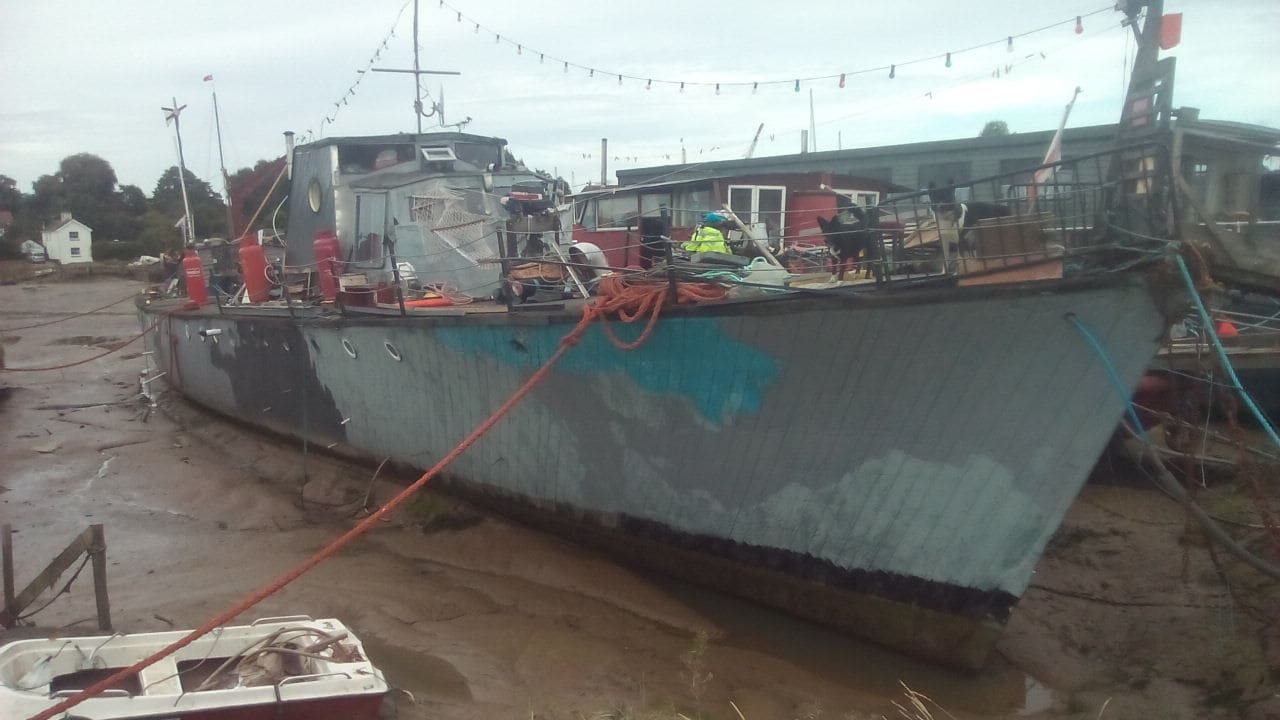 According to one website, she is one of just four Fairmile B’s left in the UK.

Too bad she doesn’t still have the depth charges.