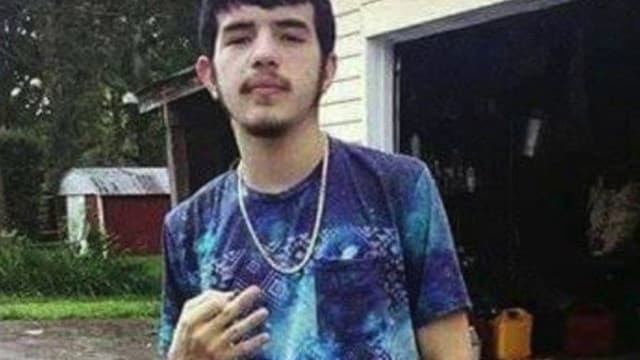 An 18-year-old boy died two days after he shot himself while playing Russian roulette at his birthday party on Oct. 18 in Sandston, Virginia.

Police say Austin Balcarcel had gathered with his friends in a detached garage to hang out, smoke pot and drink. But at some point during the party, Balcarcel pulled out a revolver, prompting all but one of his friends to leave.

The friend said he ran home when Balcarcel shot himself.

When police arrived a short time later, they found the revolver, which Balcarcel’s father had placed in a bag of fertilizer “so that no one could further access it.” Three bullets remained in the chamber and one spent casing was found on the floor.

Balcarcel was rushed to the hospital, but succumbed to his injuries two days later.

The gun, along with other items, were determined to be stolen several months ago from a nearby home.