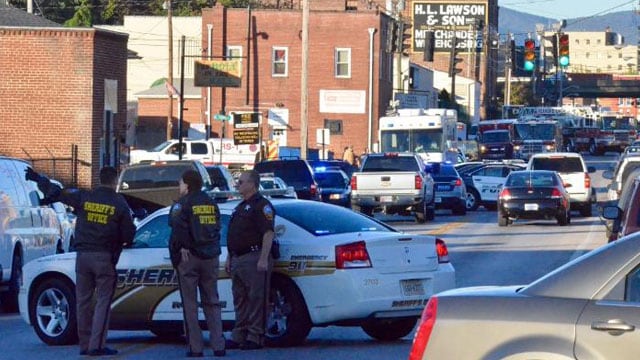 Two people are dead and three others injured after a workplace shooting in Virginia on Tuesday.

Police say it happened around 6 a.m. at a FreightCar America facility in Roanoke. Two people are dead, including the shooter. Three others were shot, and one of them is in serious condition.

According to local reports, Roanoke City Police Chief Tim Jones says the shooter was a current or former employee of FreightCar America.

A witness hid in a bathroom during the shooting and called police. The facility, along with surrounding buildings, was evacuated early Tuesday. Police are investigating the incident and say a sweep of the area determined the threat was neutralized.

In a statement, FreightCar America said it “extends its deepest condolences to everyone affected by the tragic events that occurred at our Roanoke facility earlier this morning. We are working closely with federal, state, and local law enforcement to determine what happened and ensure that our employees are safe.”

The shooter has not been identified.