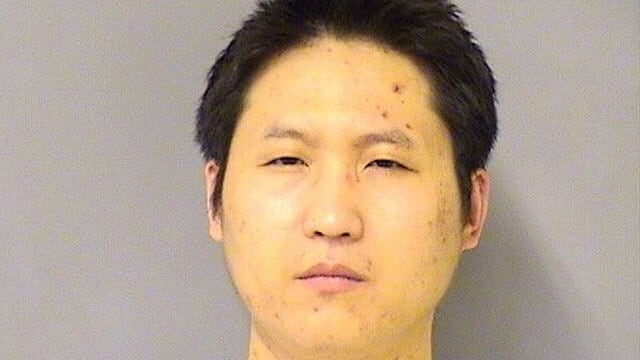 Jicheng “Kevin” Liu stole millions in merchandise on Chicago’s North Side, then cyber-bullied anyone who ratted him out. He was deported to China in March, but an email address links him to recent gun ads on the internet in West Virginia. (Photo: Cook County Sheriff’s Office)

A Chinese man who was deported in March following a million-dollar crime spree in Chicago might be selling guns on the internet in West Virginia, according to federal authorities.

Jicheng “Kevin” Liu, 36, was arrested in 2012 for stealing what amounted to four truckloads of merchandise from people on Chicago’s North Side. He was in the country illegally at the time. After serving a prison sentence, he was deported to Shanghai in March of this year. Now, the West Virginia Record is reporting that an email address linked to Liu is being used in ads on Backpage to sell guns, and the ads include an address in Logan, West Virginia.

During his spree in Chicago, Liu would steal packages from people’s porches, and when police searched his home, they found more than 70 garage door openers, all labeled with the victims’ addresses. When people called police on him, he turned to the internet to destroy their reputations. In one instance, Liu allegedly made death threats to President Obama online while posing as one of his victims.

Liu was released from prison in February into the custody of the Department of Homeland Security’s Immigration and Customs Enforcement. He was deported in March.

One of the Backpage ads linked to a Liu email address lists “Glock, Uzi, Smith Wesson KSG, VP9” for sale, and offers to erase serial numbers. The seller only accepts bitcoin as payment, and the ad includes the West Virginia address.