Detroit gang leader pleads guilty in shooting of family of 4 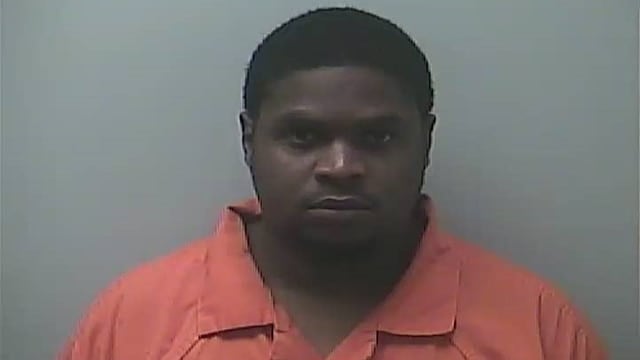 Burney “Tank” Everett admitted to giving the order that led to a family of four being gunned down in their Detroit home last year. (Photo: Midland Mugshots)

A 28-year-old leader of the Vice Lords street gang pleaded guilty for the part he played in a shooting last year that left a Detroit family of four wounded.

Burney “Tank” Everett pleaded guilty to two counts of assault with a dangerous weapon in aid of racketeering and one count of use and carry of a firearm during and in relation to a crime of violence, the Justice Department announced Tuesday.

Everett explained to the court that it was common practice for the Vice Lords to seek out and harm members who left or attempted to leave the gang. These brutal acts of violence would sometimes result in murder, Everett said.

Everett admitted that in May 2015, he gave the order for multiple gang members to go to the home of the two brothers and cause them harm because they tried to leave the Vice Lords. On May 7, 2015, the brothers were located, but a brief confrontation with Vice Lords member Antonio Clark and the brothers’ family ensued. Following the confrontation, Clark fired a total of 23 rounds from an AK-47, striking both brothers, their mother and 15-year-old sister. All four survived the shooting and Clark, in a separate case, pleaded guilty to his charges as well.

Eight additional members of the Vice Lords have pleaded guilty to the parts they played in the shooting, and six — including Clark — have already been sentenced. Clark’s brother, Jamerio, who is also a Vice Lords associate, pleaded guilty last month to witness tampering. Jamerio admitted to obtaining personal information from a Detroit medical facility’s database in an effort to locate the two brothers who were targeted for the shooting. Jamerio was able to retrieve addresses and other information which he, in turn, gave to Antonio.

Antonio was sentenced to 240 months in prison, while Jamerio’s sentence has yet to be handed down. Everett is due to be sentenced in February 2017.

“Law enforcement authorities linked various acts of violence in Detroit to the Vice Lords street gang, and identified the leaders and key members of the gang, who now have been held accountable,” the Justice Department said in a statement announcing Everett’s plea.