Mel Gibson: 'Something has to be done' about gun violence 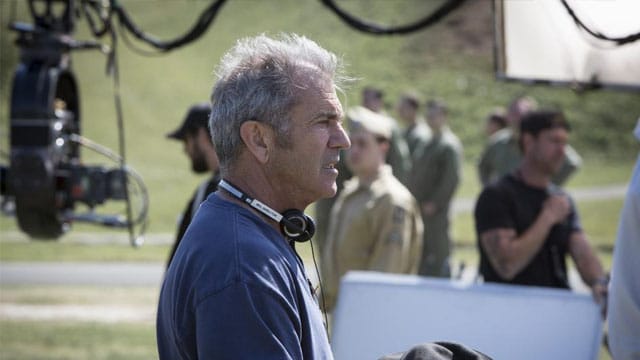 Director Mel Gibson on the set of “Hacksaw Ridge.” Gibson says something has to be done about gun violence. (Photo: Mark Rogers)

“Hacksaw Ridge” director Mel Gibson spoke out on gun control during a press junket this week, telling Fox News that something needs to be done about the “heinous violence.”

“I understand where it comes from, the right to bear arms because the Revolution and that stuff and tyranny and the right to defend yourself, and I still agree with that, but it’s kind of out of balance at the moment,” he said. “Something has to be done in order to stop some of the heinous violence that has [occurred].”

Gibson said he doesn’t know how to solve the problem, though. “It’s going to take someone smarter than me to figure that out,” he said.

“Hacksaw Ridge” follows the true story of Desmond T. Doss, a U.S. Army corporal who won the Congressional Medal of Honor after refusing to bear arms during WWII. Doss saved 75 men in the Battle of Okinawa without firing a single shot.

Gibson has been persona non grata in Hollywood following a 2006 DUI arrest that saw him spouting off about “f—ing Jews.” Industry reaction was swift. William Morris Endeavor talent agent Ari Emanuel wrote an open letter decrying Gibson’s words, then dumped him as a client.