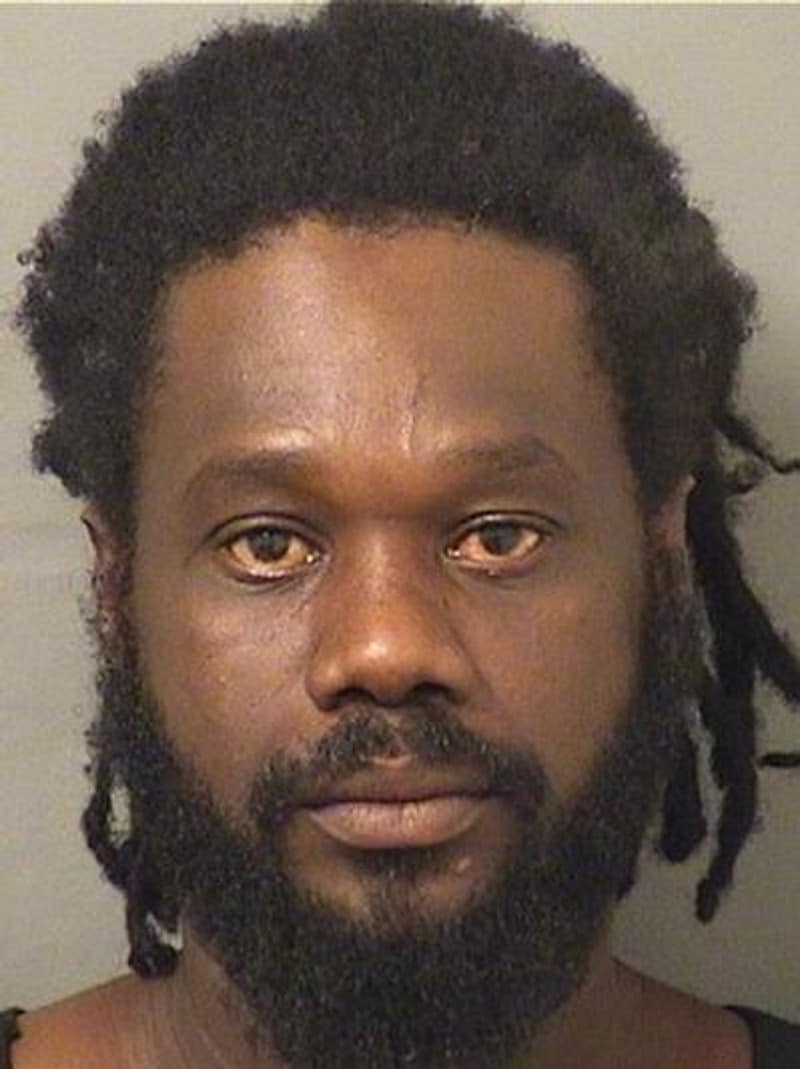 A man who attempted to rob three people at gunpoint outside of an apartment complex in Riviera Beach, Florida, Saturday night died after he was shot by one of the would-be victims.

The three victims told police they were barbecuing outside just before 9 p.m. when the suspect, 36-year-old Julnord Vilsaint, approached them, aimed a gun at them and demanded they hand over their valuables.

Vilsaint apparently had the handgun aimed at one victim’s head, while he rummaged through the pockets of the second victim. But as Vilsaint was distracted taking what did not belong to him, the third victim was able to grab a shotgun from the bed of a nearby truck, and fired two shots, striking Vilsaint.

The victims then called the police. Authorities arrived within 15 minutes, according to reports from the Palm Beach Post.

Responding officers found Vilsaint lying on the ground with the handgun beneath him and a cell phone belonging to one of the victims was found to be in Vilsaint’s possession. A vehicle which was previously reported stolen was also found near where the shooting occurred. Authorities had reason to believe that vehicle may have been driven by Vilsaint.

Vilsaint was pronounced dead at the scene and there was no indication that the victims were physically injured.

It’s unknown if Vilsaint and any of the victims were previously acquainted.

Some residents around the apartment complex heard the gunshots, but otherwise said they didn’t witness anything beforehand.

One woman, who did not want to be identified, said she was home with her son and daughter when they heard two gunshots. She said her daughter went to the window to see what was happening outside, but the woman quickly told her to come away from the window. Another resident, who also wanted to remain anonymous, told reporters the day after the shooting that he heard multiple gunshots as well, but did not see any of the altercation.