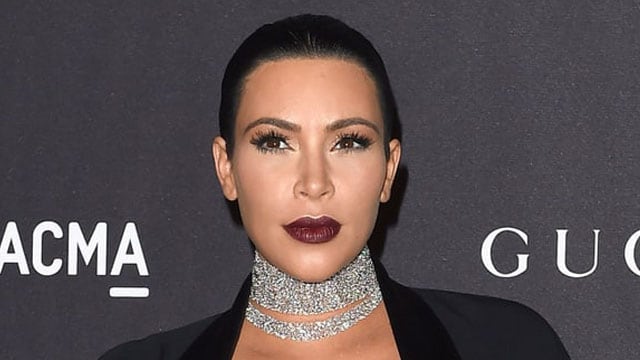 Kim Kardashian told her sister in a recent episode of “Keeping Up With the Kardashians” that she really hates guns in a scene that was taped weeks before she was robbed at gunpoint in a Paris apartment.

In the scene, her sister Khloe jokingly made a gun gesture at her, and Kim told her to stop. “Actually, I really hate guns,” Kim said. “Oh my god. It wasn’t loaded,” Khloe replied.

Five men attacked Kim Kardashian in Paris on Oct. 3. She was pulled out of bed, gagged and bound, and held at gunpoint while the armed thieves ransacked her apartment. They made off with $10 million in jewelry.

According to Us Weekly, the socialite has been struggling since the robbery. She’s had trouble sleeping and is anxious when she leaves her home.

A concierge involved in the Paris incident told the Daily Mail that she feared for her life. “I have family and babies,” she said. She kept screaming and that’s when the thieves put tape over her mouth.

Police in Paris are still looking for the reality star’s attackers.