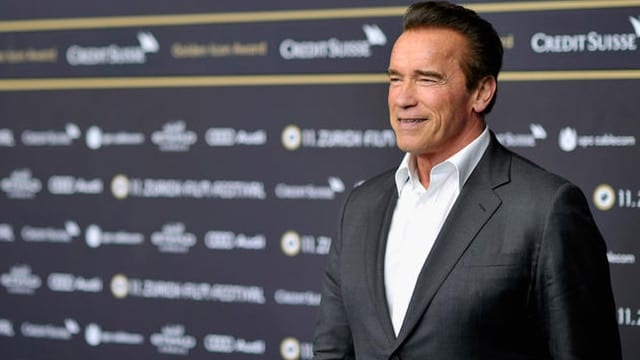 Former California governor, bodybuilder, actor, producer and all-around bad-ass, Arnold Schwarzenegger noted in a recent interview that had he been eligible, the chances of his name being on this year’s presidential ballot would be high.

“If I’d been born in America, I would’ve run,” Schwarzenegger, who served as governor of California from 2003 to 2011, told Adweek. “Because now? This was a very good time to get in the race.”

Schwarzenegger, who ironically will take Trump’s place as the host of “Celebrity Apprentice” in January, previously urged Americans to get out and vote next month, and also gave a glimpse into his own political views – at least for this election.

“For the first time since I became a citizen in 1983, I will not vote for the Republican candidate for president. As proud as I am to label myself a Republican, there is one label that I hold above all else: American,” wrote to his nearly 4 million followers in a Twitter post earlier this month. “So I want to take a moment today to remind my fellow Republicans that it is not only acceptable to choose your country over your party–it is your duty.”