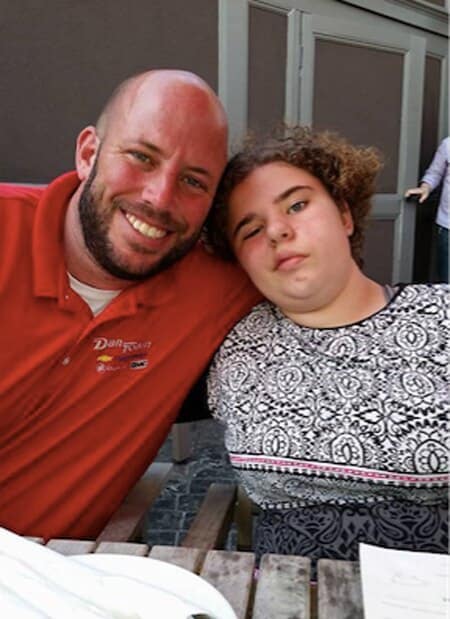 Bethany Thompson, 11, talked to her dad the day before she took her own life and was excited about going out for pizza with him in a couple of days. (Photo: Facebook)

Parents in one rural Ohio community went to school officials last week asking for answers after an 11-year-old girl who survived brain cancer took her own life earlier this month, the result of relentless bullying, the girl’s parents believe.

On Oct. 19, Bethany Thompson told her best friend that she loved her, she would always be her best friend, and that she was going to kill herself when she got home, Bethany’s mother, Wendy Feucht, shared with The Columbus Dispatch after burying her daughter.

That day, just as she said she would, when Bethany got home from school, she retrieved a loaded handgun from a shelf, went outside and shot herself on the back porch of her Cable home. The 11-year-old girl died as a result of her injuries.

It’s unclear who owned the gun, but Bethany’s parents are convinced the incessant bullying she endured at school for at least a year contributed to the young girl’s decision to take her own life, a tragedy which Bethany’s parents believe could have been prevented.

Bethany beat brain cancer eight years ago, but the removal of a tumor left the young girl with damaged nerves that gave her a “crooked” smile, her father, Paul Thompson, explained. Bethany’s best friend confirmed the kids at the school continuously teased Bethany about her condition, but on the day she took her life, Bethany’s friend said the bullying reached unprecedented proportions.

“I think that she was just done,” Feuchte said. “She didn’t feel like anybody could do anything to help her.”

According to Feucht, Bethany even tried to turn the experience around and created anti-bullying posters to hang around the school. However, the school would not allow her to do so, Feucht said, because they said the posters were not positive.

But Bethany’s suicide hasn’t been the only one in the small community either. Four years ago, a 12-year-old boy from the same school took his own life after being bullied. Following Bethany’s suicide, frustrated parents met with school officials last week with many questions, but Triad Middle School Superintendent Chris Piper offered very few answers.

“Suicide is a complicated act. We’re trying to find the cause,” Piper said. “And there’s no single thing that says this is what led to it.”

Piper did confirm that the school knew Bethany was being bullied last year, but said the problem had been resolved and there was “no evidence of a pattern of bullying this year.”

Piper said he did not want to speculate on what could have led to Bethany’s suicide, but confirmed the school is re-evaluating the way bullying is handled.

Still, Feuche said, “People need to know that even the littlest things can break someone.”