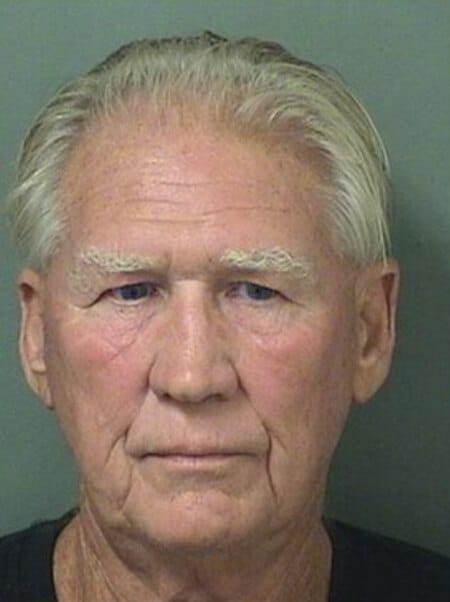 He’s old. He’s tired. He doesn’t want you on his lawn. That was the message a 71-year-old man was apparently trying to convey when he pulled a gun on a delivery driver last week in Delray Beach, Florida.

A man making a delivery Thursday for Premier Cabinets & Fixtures tried to pull into the correct driveway, but apparently drove on the lawn of L.K.J. Kimbrell in the process. The mistake led to an argument between the delivery driver and Kimbrell, but Kimbrell allegedly took it one step farther, walked into his house, then returned with a loaded handgun.

At that point, the delivery driver decided it was in his best interest to get out of there and call the police. Likewise, a witness told police he thought Kimbrell was going to “let loose” on both of them.

Kimbrell, who said he didn’t retrieve the gun but rather had it on him the entire time, was arrested for aggravated assault, but was released on a $7,500 bond the following day.

Kimbrell said he was simply tired of people driving in his grass.