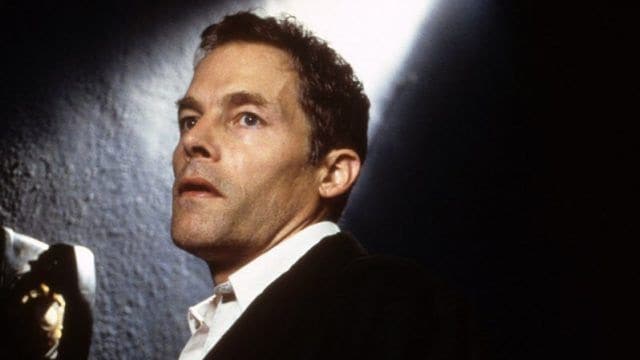 Michael Massee in a screengrab from the 1999 film “Bad City Blues.” (Photo: Photofest)

Character actor Michael Massee, the man who accidentally shot and killed Brandon Lee on the set of “The Crow” in 1993, has died.

Massee died of stomach cancer on Oct. 20 in Los Angeles. News of the death didn’t break until nearly a week later. He was 64 years old.

Massee acted in nearly 80 film and television productions, but is perhaps best known for his role as a terrorist in the first season of the Fox series “24.”

On March 30, 1993, Massee was shooting a scene for “The Crow” in which he was to shoot and kill Lee’s character, the star of the film, and the son of martial arts star Bruce Lee. Massee pulled the trigger on the gun, which was loaded with blanks, and a a fragment of a bullet flew out and hit Lee in the torso. He died hours later.

Ruled an accident, the shooting devastated Massee and he took a break from acting. “I just took a year off and I went to New York and didn’t do anything. I didn’t work,” he told entertainment news show Extra in 2005.

“I don’t think you ever get over something like that,” he said.

Massee grew up in Paris, and moved to New York City to study acting. He earned a bachelor’s degree from Hunter College and went on to study acting at the Neighborhood Playhouse School of the Theater.