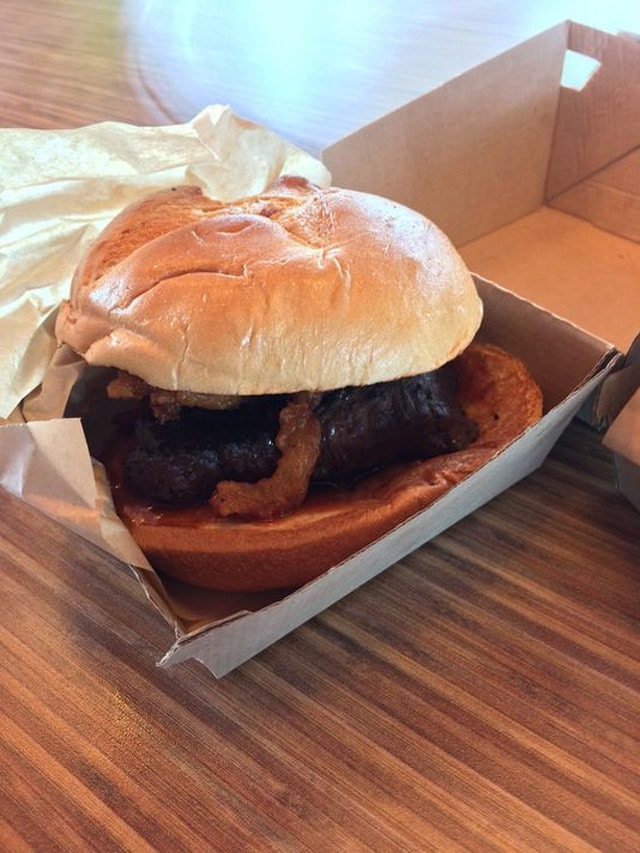 Arby’s announced last week that they would be rolling out a new venison sandwich at select stores across the country and apparently it was a good idea – or, at least in Nashville where the restaurant completely sold out of the sandwiches the first day they were offered.

According to Luke DeRouen senior director of brand communications for Arby’s, the Nashville restaurant went through more than 250 venison sandwiches in about five hours.

“We stuck a nerve, in a good way, with hunters,” DeRouen said. “Some people drove from an hour away to try it.”

However, the deer meat isn’t exactly local or wild. Because the USDA would not allow the chain to serve wild-harvested meat, the 5.5-ounce cuts of top and bottom round steak come from farm-raised red deer in New Zealand.

DeRouen said the steaks for the sandwiches are cooked sous vide – slow-cooked in hot water baths after being vacuum-sealed – then shipped and reheated at the restaurant before being served with a juniper berry-seasoned Cabernet sauce and topped with crispy fried onions.

Altogether, 17 locations across the country will offer the venison sandwiches as part of a promotion that will run through Nov. 3.