Don Kates, 'A liberal against banning guns' and Second Amendment scholar, dies at 75 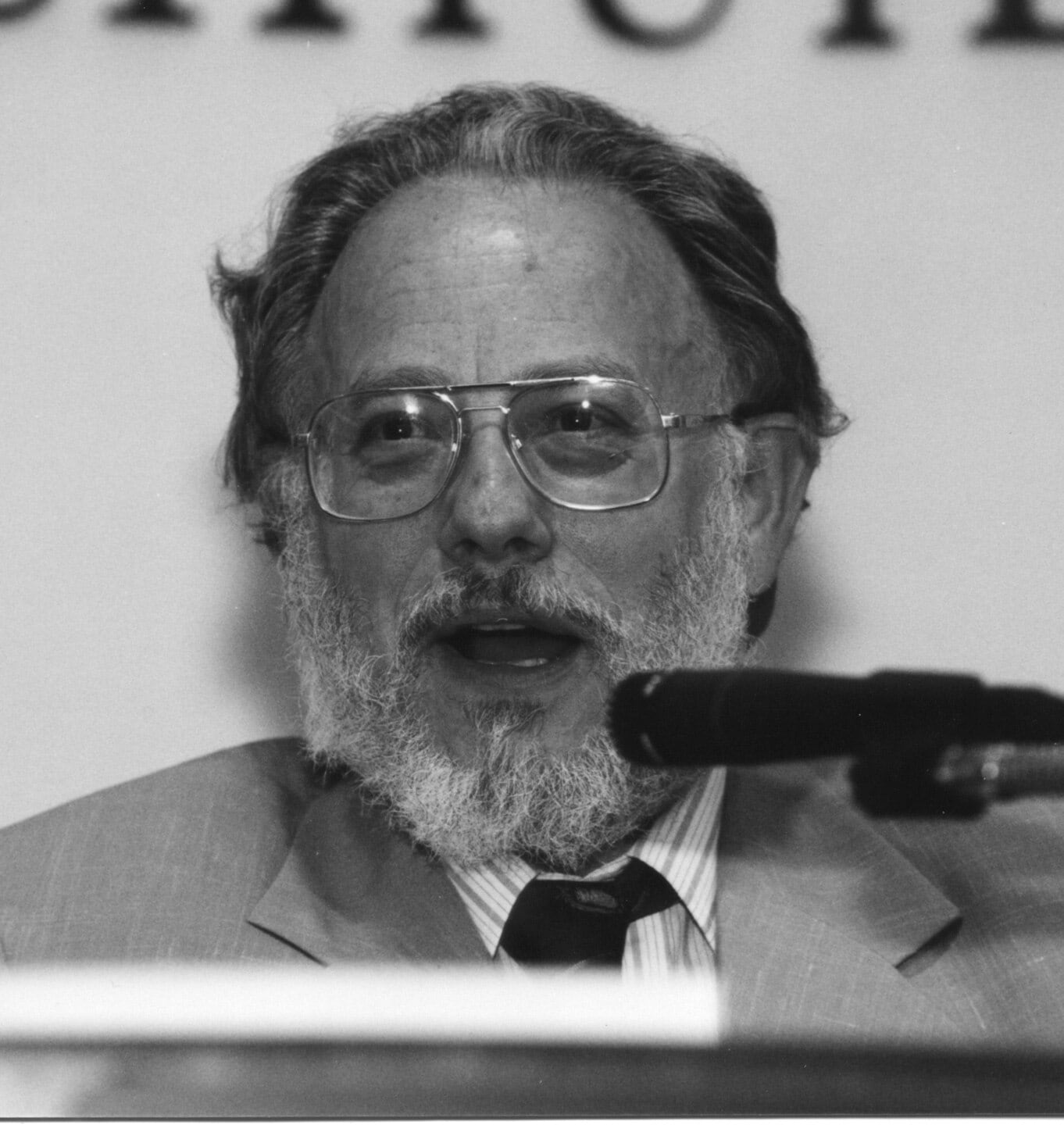 Don B. Kates Jr. has been extensively cited in court cases over the past four decades and wrote some of the first modern scholarly work arguing the Second Amendment is an individual right.

Born in 1941, Kates attended Reed College and Yale Law School, working in the South during the Civil Rights era– carrying firearms to protect himself against the Klan– before teaching at the Saint Louis University School of Law.

Moving back to San Francisco, he turned to litigation in scores of civil rights cases– many of which involved the Second Amendment as a protected right and won a significant if unsung victory in Guy Montag Doe v. San Francisco Housing Authority (with Guy Montag of course being a reference to Ray Bradbury’s novel Fahrenheit 451) which challenged the city’s ban of guns in public housing.

As noted by David Boaz at the Cato Institute, Kates’ article “Handgun Control: Prohibition Revisited” appeared in Inquiry’s second issue, December 5, 1977 and a subsequent expansion of that concept was published in the Michigan Law Review in 1983, which Eugene Volokh writes in the Washington Post was “the first modern article in a major law review arguing for the individual-rights view of the Second Amendment.”

His status boomed in the Second Amendment community to the extent that in 1998 the Post described him as the “Johnnie Cochran of the gun lobby.”

Of late, he has been a Research Fellow at the Independent Institute and much of his commentary is available there.

Below is Kates in action during a meeting of the San Francisco area Libertarian Party in 1989 when the state was on the cusp of becoming the first to ban “assault weapons.” Several points brought up by Kates below ring true today including, “If it’s immoral to contemplate have a gun to defend your family, why isn’t it immoral to contemplate calling on somebody else with a gun to defend your family?”