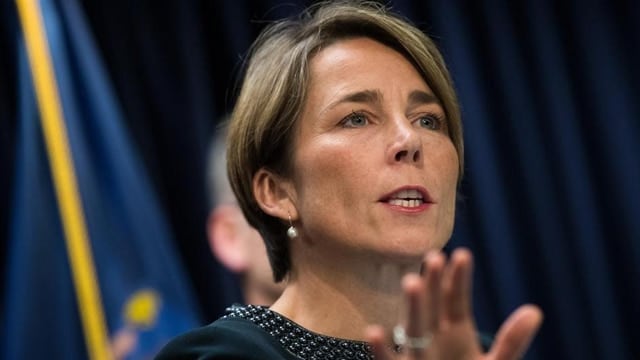 A judge said Massachusetts Attorney General Maura Healey can continue an investigation on the safety of guns made by Glock.

Healey asked at least two major gun manufacturers to provide customer complaints over accidental discharges, as well as any information about how the companies responded to the complaints. She also asked for information about gun recalls, safety features and marketing materials.

Glock asked a judge to overturn the requests, arguing they were broad and burdensome. But on Oct. 28, a judge ruled Healey was okay to press on, saying she had “good and sufficient grounds” to request the information.

Healey has argued that Glock firearms are “prone to accidental discharge” and said she is concerned the company failed to act when notified about the problem.

Glock has questioned the motives of Healey’s record requests, saying she’s really just trying “to harass an industry that the attorney general finds distasteful and to make political headlines by pursing members of the firearm industry.”

In a rebuttal to Glock, Healey’s office maintained that Glock may have violated state consumer protection laws for “product defects, misleading marketing, and for failure to honor warranties.”

Glocks are not sold to consumers in Massachusetts because they don’t conform to the state’s safety standards. But more than 10,000 Glocks were sold in the state from early 2014 and into 2015.

The judge didn’t limit what documents Healey could request, but told the two parties to work it out amongst themselves and report back to the court.