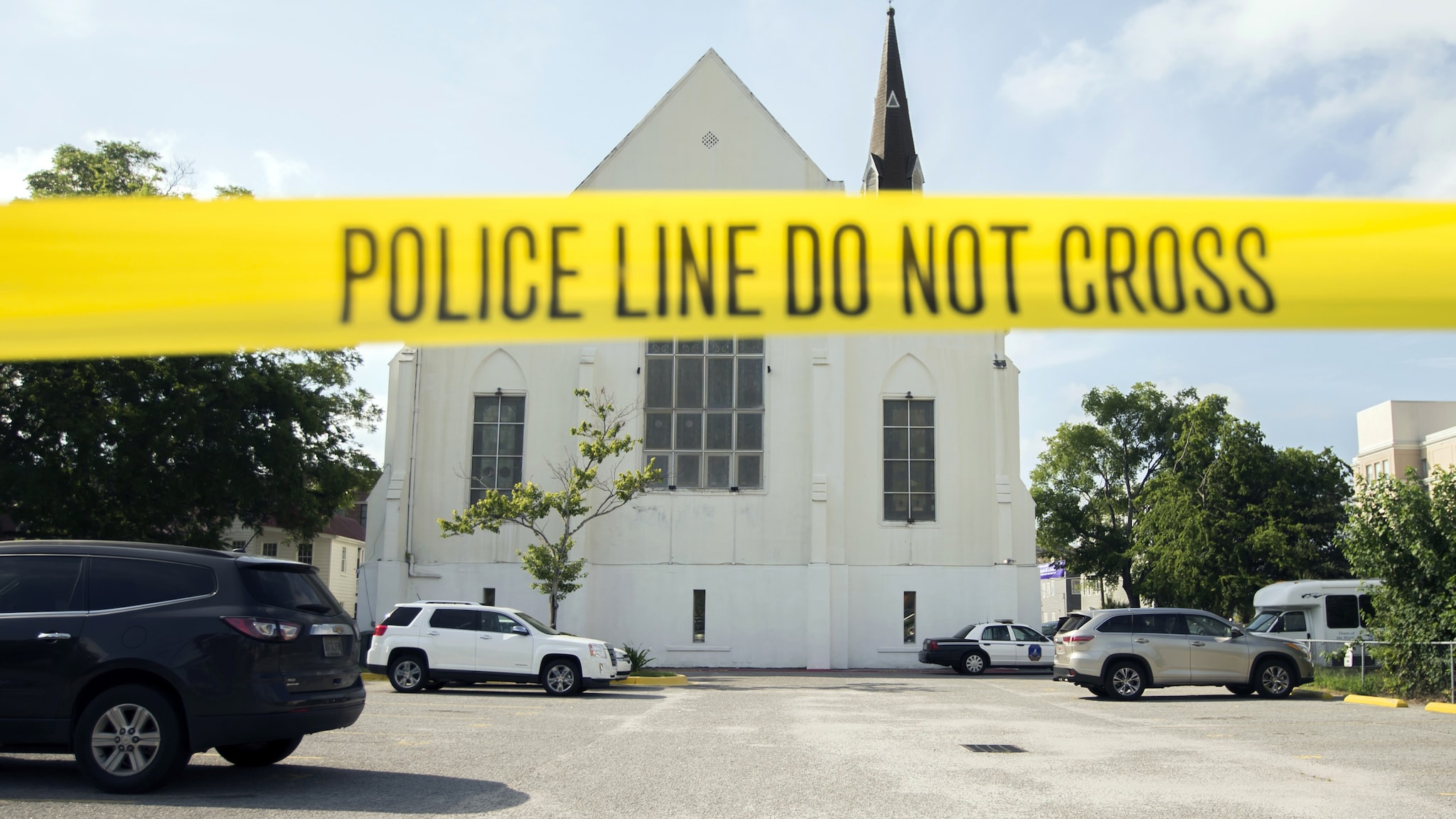 Jury selection for the federal case of a white man who shot and killed nine black parishioners at a South Carolina church last year was postponed until Wednesday.

Some 516 potential jurors reported to courthouse Monday to begin the weeks-long process of winnowing down the list to just 18-12 jurors plus six alternates, CBS News reported. The first panel of 10 jurors were preparing to appear before the judge when Gergel announced the change in schedule.

After conducting the 11 a.m. closed hearing, Gergel dismissed the potential jurors and said the selection process will resume Wednesday.

In a redacted memo released Monday evening, Gergel explained why he kept the media and the public out of the surprise hearing, saying it would have violated client-attorney privilege and infringed upon Roof’s sixth amendment rights.

Roof faces 33 federal offenses, including hate crime charges and obstruction of religion, for gunning down nine black parishioners during a bible study at the Emanuel African Methodist Episcopal Church in Charleston on June 17, 2015.

Federal prosecutors are seeking the death penalty. Court officials told CBS News opening statements may not start until after Thanksgiving.