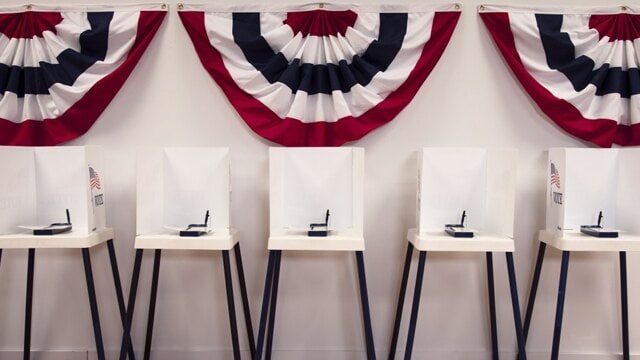 The Department of Justice announced Monday that it will send 500 people to monitor polls in 28 states on Election Day.

The department’s Civil Rights Division will send personnel to 67 jurisdictions in an effort to enforce federal voting rights laws that protect all Americans. The department has been monitoring polls nationwide since the passage of the Voting Rights Act of 1965.

“As always, our personnel will perform these duties impartially, with one goal in mind: to see to it that every eligible voter can participate in our elections to the full extent that federal law provides,” said Attorney General Loretta E. Lynch. “We will work tirelessly to ensure that every eligible person that wants to do so is able to cast a ballot.”

On Sunday, an appeals court in Cincinnati overturned an order that would have stopped Donald Trump supporters from monitoring election activities. Democrats have filed lawsuits in Michigan, Pennsylvania, Nevada and Arizona — arguing that Trump supporters monitoring polling places could lead to voter intimidation.

For months, Donald Trump has said the election is rigged against him, but claims of large-scale voter fraud have been largely debunked. Still, groups like the Oath Keepers have launched campaigns urging their membership to monitor elections sites.

The Justice Department says anyone who witnesses violence or intimidation at a polling place should call 911.