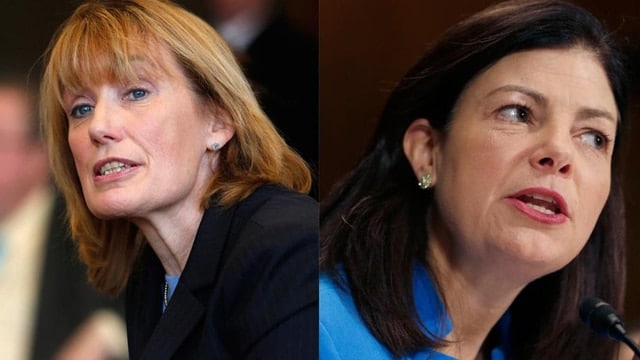 Hassan unseated the incumbent with 716 votes, or a difference of approximately 0.1 percent of the vote.

Gun control groups launched efforts to unseat Ayotte in 2013 after she voted against the expanded background check measure proposed in response to the deadly Sandy Hook shooting. She was the only U.S. lawmaker from New England to oppose the measure, despite majority support by her constituents.

As governor, Hassan vetoed several gun rights bills in her time as the Granite State’s chief executive. She benefited from nearly $8.5 million in funding from gun control groups to pick up the senate seat.

During her campaign, Ayotte failed to get much more than moral support from gun rights organizations, which spent just north of $60,000 on her re-election bid.

Gun control groups praised the news, arguing other lawmaker should take note: “This is what happens when you kowtow to the extremist leadership of the NRA,” said John Feinblatt, president of Everytown for Gun Safety. He added, “we have held her accountable for being out of step with her voters and the American public.”

Yet, the National Rifle Association along with other gun groups argued Wednesday that gun control was not a winning issue as they celebrated getting businessman Donald Trump elected as president.

Yet, overall, the GOP defied expectations as voters in a number of key races cast ballots to keep their Senators in place. The U.S. Senate is now divided with 51 Republicans and 48 Democrats.