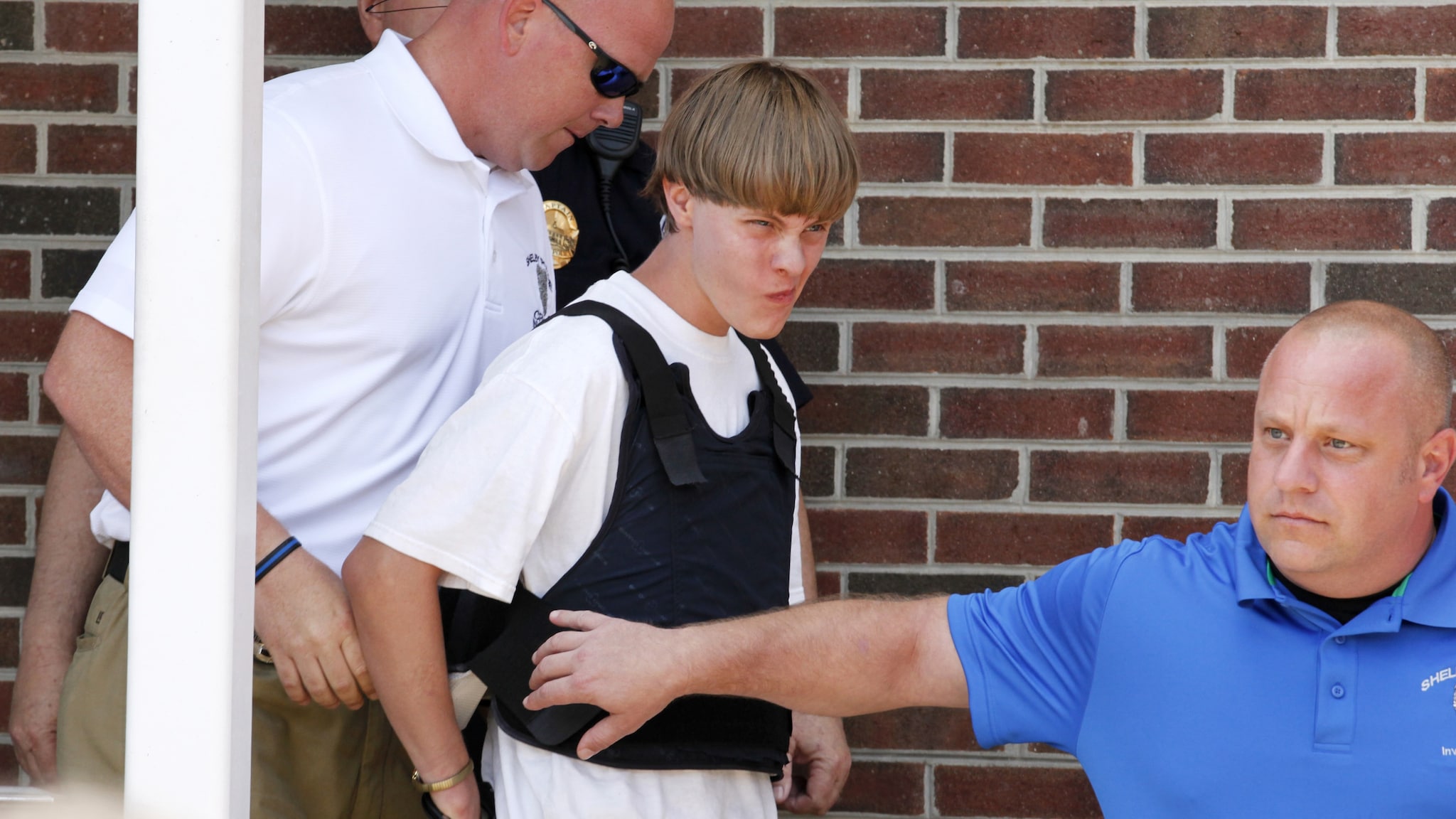 Dylann Roof, then 21, after his arrest on June 18, 2015. Roof is charged with killing nine people during a prayer service at an historic African-American church in Charleston, South Carolina (Photo: Reuters)

A federal judge will decide this week whether a white man accused of gunning down nine black parishioners in South Carolina last year is competent to stand trial.

U.S. District Judge Richard Gergel said in a Nov. 8 memo jury selection for the case will be delayed until Nov. 21, pending the shooter’s competency evaluation and hearing scheduled for Monday and Wednesday, respectively.

Some 516 potential jurors reported to the courthouse Nov. 7 to begin the weeks-long process of winnowing down the list to just 18-12 jurors plus six alternates, Guns.com previously reported. The first panel of 10 jurors were preparing to appear before the judge when Gergel announced a change in schedule.

In a redacted memo released that same evening, Gergel explained why he kept the media and the public out of the surprise hearing, saying it would have violated client-attorney privilege and infringed upon Roof’s Sixth Amendment rights.

Gergel has until Friday to issue a ruling on Roof’s competency to stand trial, according to WACH Fox 57 News.