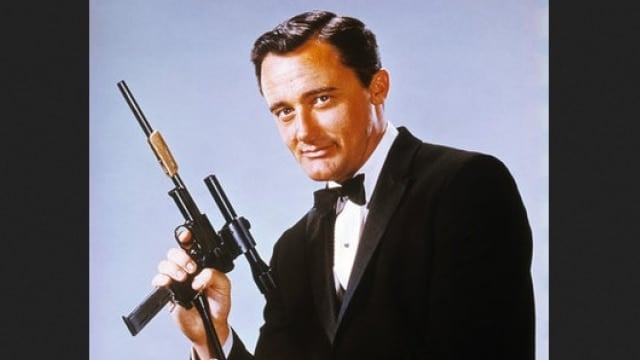 Robert Vaughn, shown here as Solo from 1960’s The Man from U.N.C.L.E series, complete with a *gently* modded Mauser 1934 pistol.

Best known for his role as Napoleon Solo in The Man from U.N.C.L.E where he carried the world’s most tricked out pistol, actor and veteran Robert Vaughn died last Friday.

Vaughn, went to school for journalism but got into Hollywood in the 1950s in bit parts before serving in the Army Reserve for three years and on active duty for a year at Fort Ord as a drill sergeant during the peacetime draft, earning an honorable discharge in May 1957.

Once out of uniform, he was the gunman Lee in the original The Magnificent Seven before appearing as agent Napoleon Solo in the UNCLE franchise through 1968, a role he reprized several times in spin offs and TV movies.

It was as Solo that he used a series of exotic guns ranging from suppressed P08 Lugers, MP40s, Zippo derringers to the custom UNCLE Pistol which, depending on the episode, was either a Mauser M1934, Walther P-38 or HK P7M8 decked out with sight mounts, extended magazines, suppressors, stocks and other attachments.

He also played servicemen in The Bridge at Remagen and showed up as Gen. Hunt Stockwell in The A-Team and as a very similar general in the Chuck Norris/Lee Marvin vehicle The Delta Force, among others. 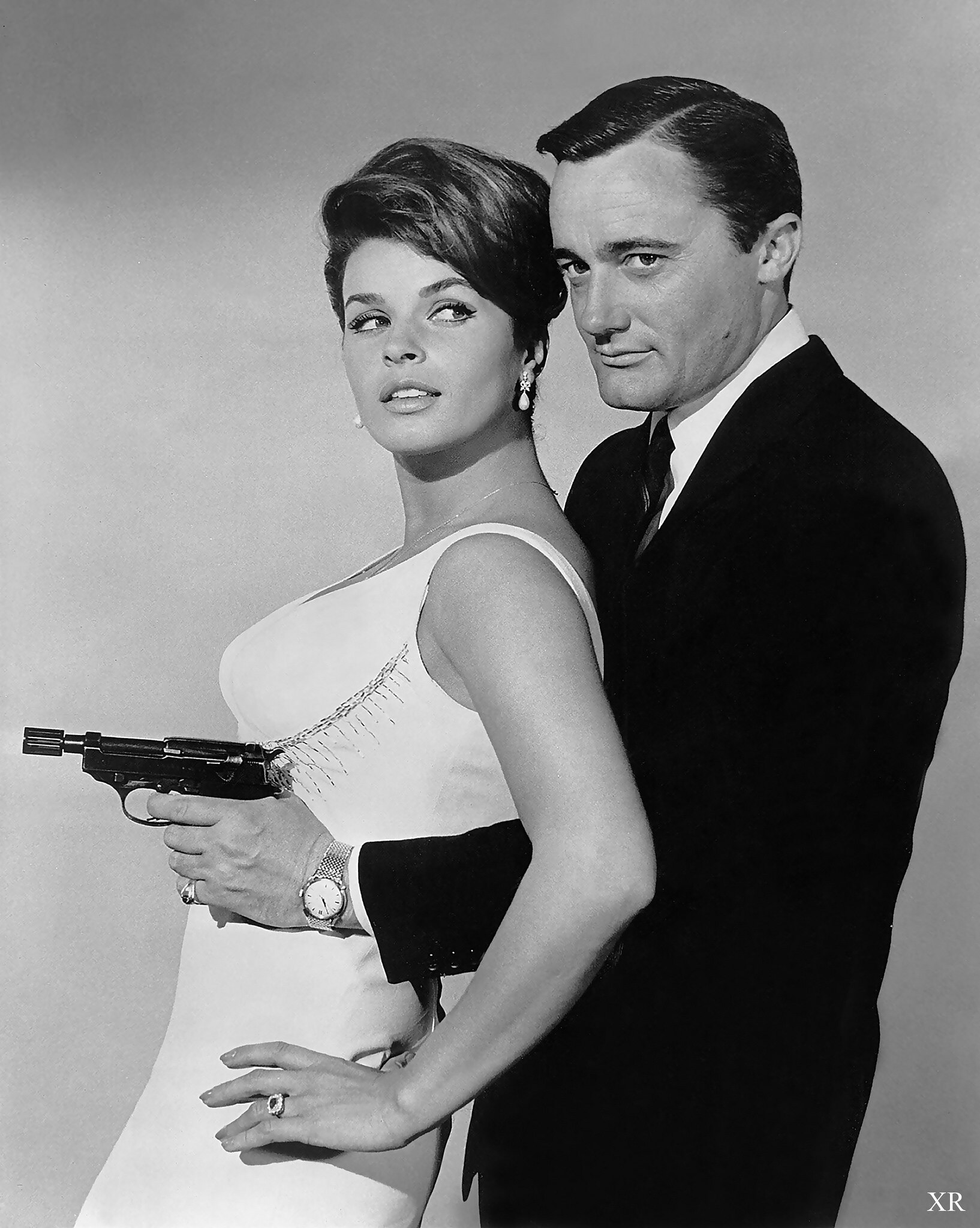