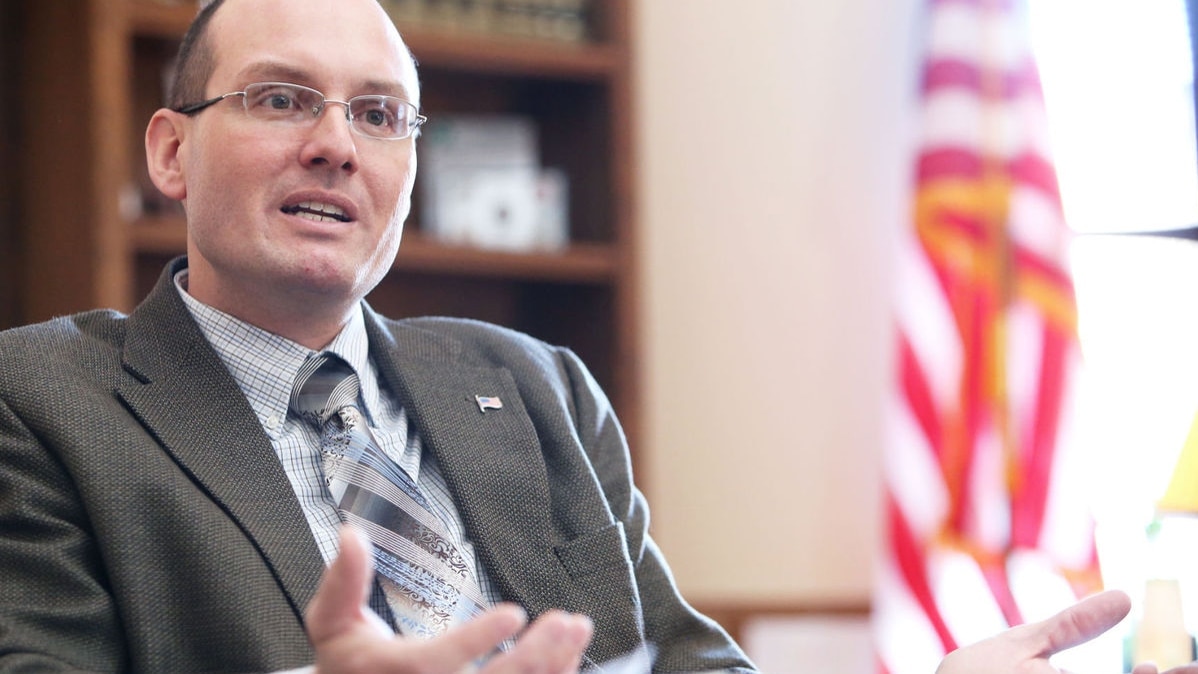 Kremer co-sponsored a similar bill in February aligning the two laws in all schools, but clarified Saturday he will target just private schools in the new session because “it’s an easier lift politically,” according to the Milwaukee Journal Sentinel.

He said it will be up to individual schools to craft policies about whether staff members can carry concealed firearms inside instructional buildings.

Kremer told an audience of parents gathered Saturday at Kettle Moraine Lutheran High School in Jackson, Wisconsin — about 30 miles north of Milwaukee — for a discussion on school safety policies that allowing trained staff members to carry inside buildings could thwart an active shooter.

“This is a real issue,” he said, according to the Journal Sentinel. “This is not fear mongering.”

One of the statistics Webster relies on indicates only 18 of the last 111 “high-fatality mass shootings” involving six or more victims occurred in gun-free or gun-restricting zones over the last 20 years.

The problem is, said concealed carry groups, Webster doesn’t differentiate between the public rampage-style shootings perpetrated in Newtown, San Bernardino and the Virginia Tech campus from those committed in private residences during domestic disputes.

The Texas chapter of Students for Concealed Carry said in a memo emailed last month only 30 of the 111 incidents happened in state with “shall-issue” concealed handgun licensing laws, of which 16 happened inside private residences.

“The authors of this report apparently interpret the case of an Indiana man killing his six children in their sleep as a failure of licensed concealed carry,” the group said.

A permit holder “could have reasonably and lawfully intervened” in only a dozen of the 111 cited cases, the group concluded, saying “and those twelve include two incidents in which the public portion of the shooting involved the gunman firing a rifle from the cover and concealment of an automobile, another scenario that doesn’t fit the model of a typical rampage shooting and that doesn’t lend itself to armed intervention by a CHL holder.”

A Gallup poll from October 2015 shows 56 percent of Americans would feel safer if more Americans carried concealed weapons. More than two-thirds of respondents aged 18-29 said armed permit holders would make them feel safer and half lived in urban areas, according to poll results.

David Bartelt, superintendent at Kettle Moraine Lutheran High School, told the Journal Sentinel he was surprised no one attended the school’s security forum Saturday to speak out against the idea of arming teachers and staff.