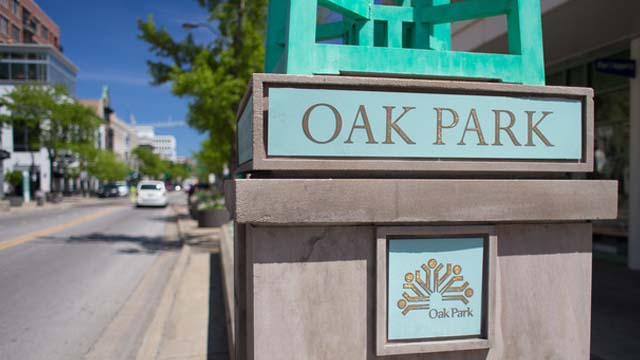 A Chicago suburb voted last week to abolish the Second Amendment. The non-binding referendum was put on the ballot after Oak Park resident Piergiorgio “George” Uslenghi collected the 15 signatures needed to get it there.

Uslenghi is a professor at the University of Illinois at Chicago and says he proposed the referendum because of safety concerns.

“I became very concerned over the last few years at the rate of murders that have been going on because of handguns and firearms,” Uslenghi told the Chicago Tribune. “The original intent of the Second Amendment was really to protect ourselves from tyranny. That was 200 years ago.”

Uslenghi says he’s not opposed to the “reasonable use of firearms.” He’s okay with hunters having guns, and people having guns beside their beds. “I object to people walking around with a loaded gun in their pocket,” he said.

With most of the precincts reporting Tuesday night, the Tribune noted that nearly 65 percent of voters in Oak Park were in favor of Uslenghi’s proposal.

“I’m very satisfied, and I will take it to the next level,” Uslenghi said. “We have to keep fighting for this. The business of having a loaded gun in your pocket has to stop.”

Oak Park is an affluent suburb just west of Chicago, home to several of Frank Lloyd Wright’s early works. It’s also the birthplace of Ernest Hemingway. As of the 2010 census, there were about 52,000 people living there.

“Oak Park is a very enlightened community, and I think it is a reasonable place to start this civilized conversation about limiting the use of firearms,” said Uslenghi.

Uslenghi is a professor in UIC’s Department of Electrical and Computer engineering and has a Ph.D. in Physics. He was born in Italy and moved to the United States in 1961, before becoming a citizen in 1982.