Child shoots herself and mother in Indianapolis 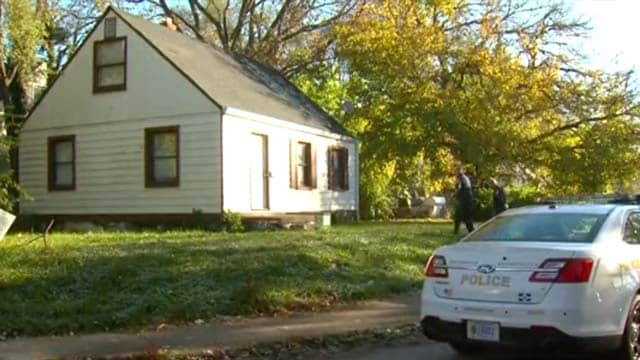 The home where a 4-year-old accidentally shot herself in the cheek, and her mom in the head. (Photo: WISH-TV)

Police in Indianapolis say a 4-year-old girl accidentally shot herself and her mother Sunday morning.

The girl grabbed the gun from her parents’ nightstand and pulled the trigger. The girl was struck in the cheek, and police say the bullet hit her mom in the head. Both were taken to the hospital and were in stable condition. The mother was “conscious and alert” when she left the home, but had to have surgery, according to the Indianapolis Star.

“When officers arrived, they came into contact with the father of the 4-year-old who stated that he and his fiancé were asleep when he was awakened by the sound of the gunshot,” according to an Indianapolis Metropolitan Police Department press release.

There were other children in the house at the time, including a 2-year-old boy in the parent’s bedroom, but none of them were hurt.

It’s not yet clear if the parents will face any charges.