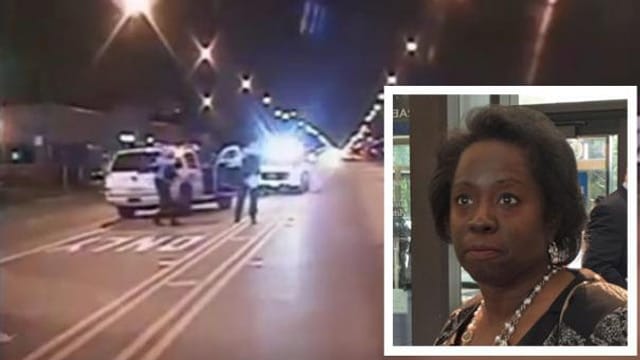 Former judge Patricia Brown Holmes is the special prosecutor who will investigate whether there was a cover up in the October 2014 police shooting of Laquan McDonald. (Photo: Chicago Police Department; DNAinfo/Erica Demarest)

A grand jury has convened and will start investigating whether there was a police cover-up of the October 2014 shooting death of Laquan McDonald by an officer in Chicago.

Former judge Patricia Brown Holmes, the special prosecutor assigned to the case, said the grand jury will start issuing subpoenas in the next month or two, according to the Chicago Tribune. Holmes said the special grand jury has 16 jurors and 10 alternates. They’ll look into whether officers lied to justify Officer Jason Van Dyke’s shooting of McDonald.

In September, a woman who witnessed the shooting filed a lawsuit that alleges officers pressured her to change her story. She was eating at a nearby Burger King when she saw the incident and was adamant that Van Dyke had no reason to shoot McDonald. Then, she says, police held her for six hours, pressuring her to change her story, and demanding she surrender her phone after they saw her taking photos.

“Sixteen shots and a cover up” has been a popular refrain for protestors, who have held several marches and rallies in the months since the November 2015 release of the dashcam video.

In addition to officers, Holmes could investigate police supervisors as part of the case. The grand jury will ask questions and help steer the investigation, but the prosecutor usually determines who will be indicted.

Van Dyke is set to face trial for first-degree murder. Chicago Police Superintendent Eddie Johnson has pushed for the firing of Van Dyke, three other officers and a sergeant he says lied about the McDonald shooting.