Remington’s 3Q by the numbers 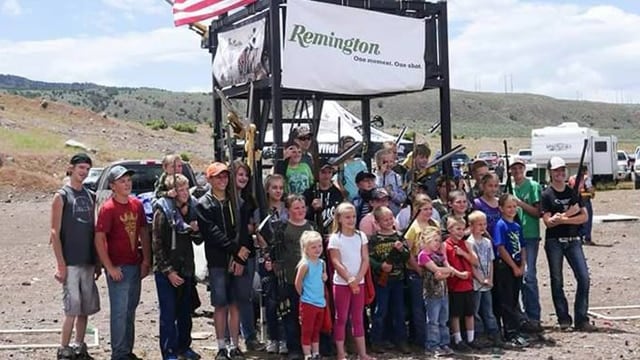 Remington’s quarterly filings showed $221.7 million in earnings, up $27.8 million from last year, and an 8 percent increase for total sales. By September, Remington’s balance sheets showed $644 million for the year.

Profits also increased dramatically, but net income last year accounted for expenses incurred from consolidating manufacturing efforts. Remington moved many of its subsidiaries from areas around the country to a centralized location in Huntsville, Alabama. For the third quarter, Remington reported $9.5 million in profit, a $20.5 million jump out of the negatives.

Gun sales made up 49.7 percent of quarterly earnings, which is on par with last year’s 49.5 percent, ammo sales made up 42 percent and consumer goods filled the remaining 8.3 percent. Demand for ammunition also mirrored last year with the difference being a mere 0.3 percent.

According to the report, the $110.2 million in gun sales was driven by the demand for AR-style rifles, which saw a $14.1 million increase, along with increases for shotguns, centerfire rifles and handguns, which increased by a collective $23.2 million.

During Remington’s third quarter, from July to September, the the federal background check system, which the gun industry uses as a barometer for total gun sales, processed 3.6 million checks, up 17 percent from 2015.

Comparatively, other gun makers and sporting conglomerates have showed larger gains in both sales and profits, according to their most recent disclosures.

Sporting conglomerate Vista Outdoor reported this month a 24 percent increase in sales for its second quarter. The Utah company showed $684 million in quarterly sales, up from $551.4 million from the year before.