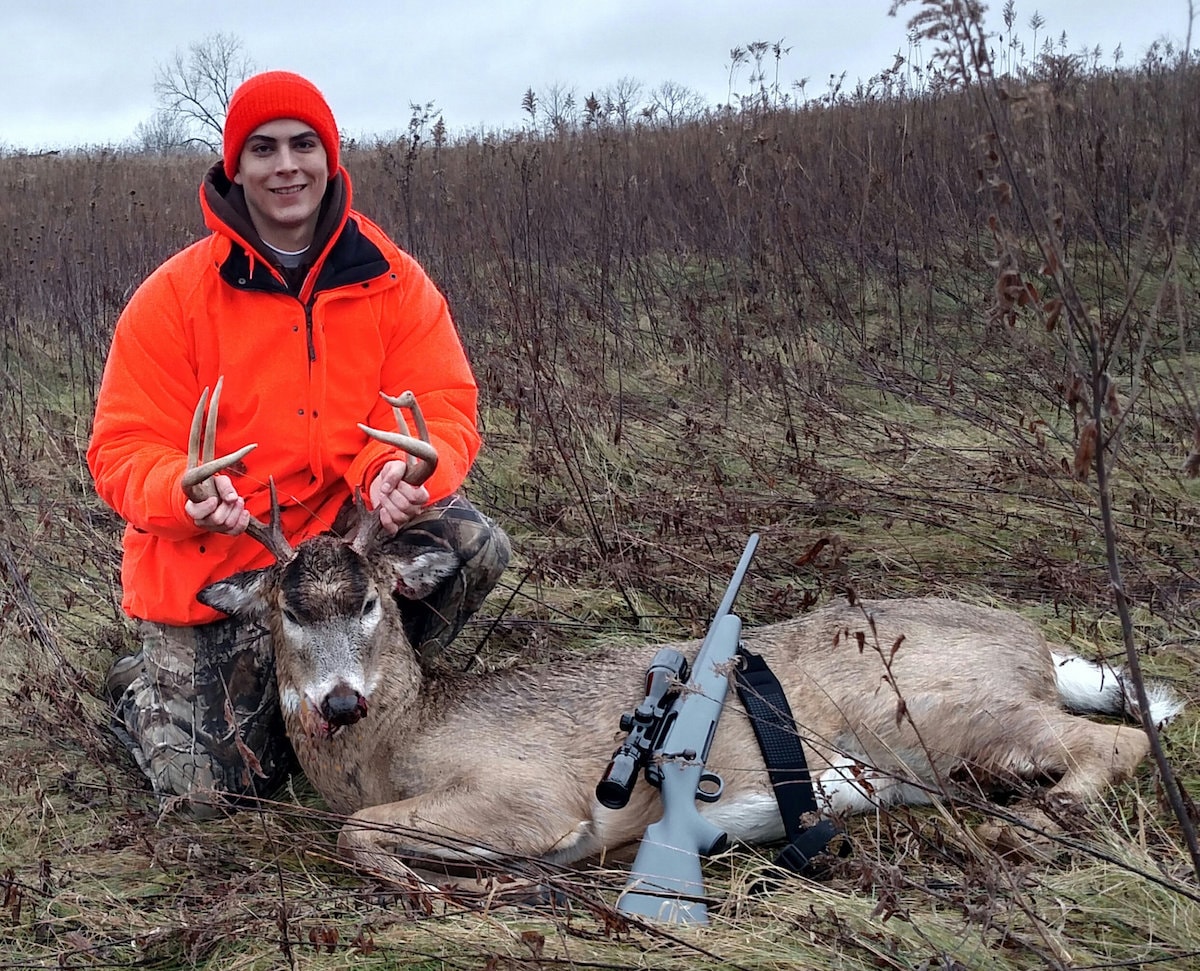 Wisconsin hunters heading out into the woods Saturday will have a few new rules to contend with out in the wild.

With over 200,000 deer harvested last year, the state’s Department of Natural Resources expects hundreds of thousands of hunters to turn out this year. The department says hunters need to be aware of the new regulations.

Tagging and license display were chief among the changes.

“There’s no longer a back tag requirement,” said Hochhausen. “You still need to carry a license out there, and you can display the gun deer license in a number of different ways this year.”

Hunters can show their licenses through paper, driver’s license, identification card or via their smartphone.

In addition to no longer requiring the back tag, the state also changed up the material used for carcass tags. In previous years, the tag was made from a durable, valerian piece of paper. However, the state has opted to now use a generic paper tag that hunters must carry with them in the field.

“You’re going to want a baggy, something to tie it around the antler or the leg, so that you can have a carcass sight tag on that deer,” Mellgren said.

Female hunters also get the added benefit this year of wearing blaze pink in lieu of the traditional blaze orange color. Wisconsin approved the bid to add the hot pink color to the list of approved hunting attire in an effort to give women more options.