Columnist: Gun paranoia in the age of Trump 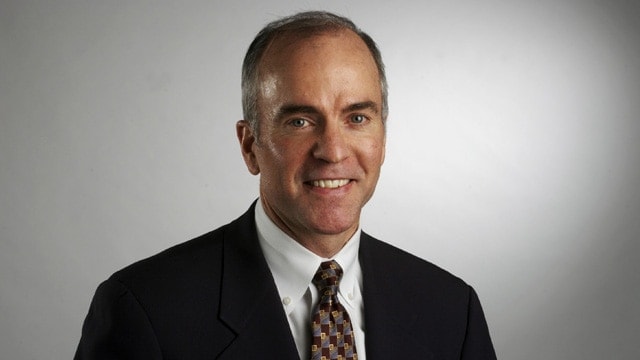 Chicago Tribune columnist Steve Chapman says it’s going to be tough for the NRA to sustain the fear and panic they’ve employed under the Obama administration as the nation transitions to a President Trump.

In a new column, Chapman, a gun owner, Second Amendment advocate, and former NRA member, says he received a direct mail piece a couple days after the election.

“Our worst nightmare is staring us right in the face,” it declared. “The attacks will be hitting everywhere, every day.” The piece asked him to fill out a survey. “By answering this survey today, you’re drawing a line in the sand — making it clear to politicians across America that you’re not going to stand by while extremists trample our individual liberties.”

Chapman said he wondered who it came from. Planned Parenthood? The ACLU? Nope. It was the NRA.

“Apparently, NRA CEO Wayne LaPierre was among the smug, tone-deaf East Coast elitists who confidently anticipated a Hillary Clinton presidency,” says Chapman, noting that the piece of direct mail was obviously sent before the election results were in.

“I like to see cogent criticism of gun control proposals and anti-gun propaganda,” he says. “But under President Barack Obama, the NRA has occupied itself sowing groundless panic and fighting imaginary villains.”

Chapman says he wonders how the NRA will continue to spread fear and paranoia with a President Trump, a Republican controlled Congress, GOP dominance in the states and a pro Second Amendment Supreme Court.

“The NRA can go on depicting a dystopian nightmare in which gun owners are cruelly deprived of their right to protect themselves,” Chapman says. “But it’s a Halloween house of horrors, not the real world.”