Female opens fire on intruders, leaves one dead another in jail 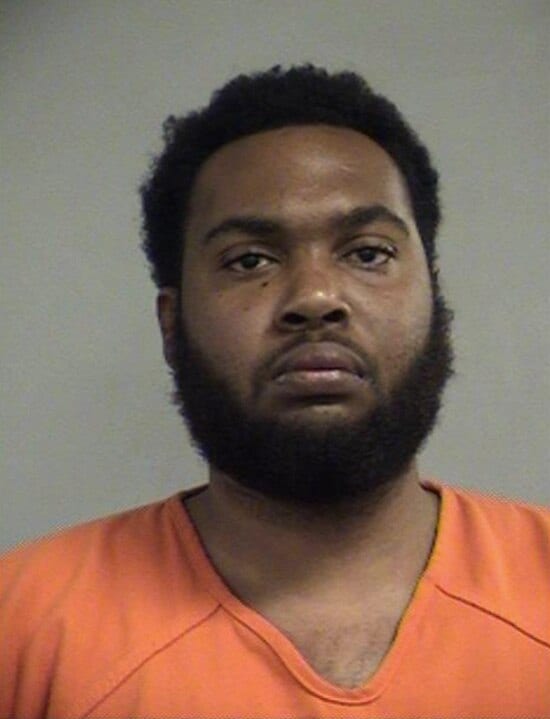 One man is dead and his accomplice charged with murder after the duo broke into a Louisville, Kentucky, home Friday afternoon and were met by an armed homeowner.

The incident unfolded around 3:30 p.m. According to the homeowner’s son, Bruce Haddix, the suspects were shaking the doors for about a half an hour before they finally broke through a window. Haddix said at that point his mother stepped into the hallway, gun in hand, and fired a single shot.

“Obviously she got him,” Haddox said.

Both suspects then ran out through the back door and jumped over the porch, but only one kept running. Responding officers found the injured suspect, who was later identified as 23-year-old Eric Gathwright, lying right outside of the home when they arrived.

Gathwright was pronounced dead at the scene, and Jefferson County Deputy Coroner Bob Jones confirmed his death was the result of a single gunshot wound, local media reported.

Although the accomplice originally fled from the scene, he was found a short time later. And now, the surviving suspect, 23-year-old Aaron McDuffie, is facing charges for burglary, in addition to murder because Gathwright was killed while he and McDuffie were committing a felonious crime.

Haddox said that while his mother is shaken up over the incident, she was not physically injured. He also said he’s thankful that he persuaded her to purchase a gun and learn to shoot about a year and half ago. Haddox said had she not, the outcome of the home invasion likely would have been much different.

Haddox said he was at the gym when his mother called him about the break-in, but by the time he got to her house, the suspects had forced their way inside and Gathwright was already dead. When the woman called the police and the response time of the officers are both unknown.

Alicia Smiley, spokeswoman with the Louisville Metropolitan Police Department confirmed that the Commonwealth Attorney determined no charges would be filed against the homeowner.