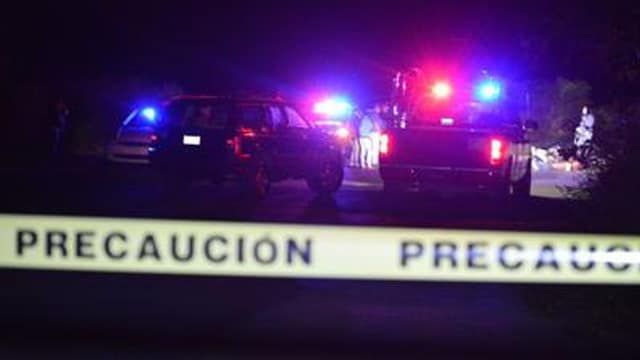 It was a violent weekend in Mexico’s Guerrero state — nine people were found tortured and beheaded and 10 more shot to death, two of whom were Mexican Marines.

Police say the Marines were off-duty when they were shot in the seaside city of Acapulco in southwestern Mexico, according to Fox News Latino. The eight other people were killed in separate incidents throughout the state.

Federal forces arrested the leader of a band of assassins late last week. Identified only as “Benito N.,” authorities said he was responsible for a significant amount of violence in the area.

Parts of Guerrero have been plagued by cartel violence, with the Ardillos and the Rojos gangs fighting over turf.

In a separate incident, between 12 and 14 people were kidnapped in Guerrero on Friday. Police say 30 armed men kidnapped them and were calling relatives for ransom.

Murders in Acapulco are up five percent this year, compared to 2015. Police say more than 790 homicides have been documented from January through October.