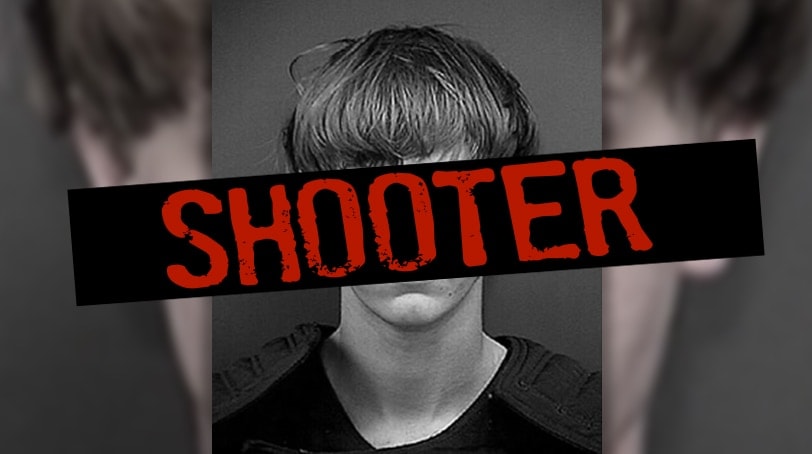 Accused Charleston shooter Dylann Roof is competent to stand trial and jury selection will resume in the case early next week, ruled a federal judge on Friday.

The 22-year-old is accused of killing nine church-goers at Emanuel African Methodist Episcopal Church in Charleston last year. Attorneys for Roof had petitioned the court to examine Roof’s mental faculties. U.S. District Judge Richard Gergel put jury selection on hold while the court conducted an investigation into whether Roof was competent enough to stand trial.

“After carefully considering the record before the Court, the relevant legal standards, and the arguments of counsel, the Court now finds and concludes that the Defendant is competent to stand trial,” Gergel wrote in the three-page order detailing his decision.

Prosecutors are seeking the death penalty. Attorney General Loretta E. Lynch explained the decision based on the “nature of the alleged crime and the resulting harm compelled this decision.”

Roof has been charged with a bevy of federal offenses, which include hate crimes in connection with the June 2015 shooting. Prosecutors allege Roof planned the attack against the church due to animosity towards African-Americans.

In the investigation after the shooting, police say they found a racist manifesto Roof modified on his website just hours prior to the attack. The site was brimming with racial stereotypes and diatribes against black, Jewish and Hispanic people. It also featured photos of Roof holding a .45-caliber Glock pistol and a Confederate flag.

Roof also faces state charges in connection with the shootings. However, that trial has also been delayed due to concerns over his competency. The determination that Roof is competent means that he comprehends the nature of the proceedings and can help in his own defense.

The trial had been moving along as some 516 jurors had reported to the courthouse earlier this month to begin the tedious process of winnowing down the list to 18-12 jurors and six alternates. The first set of 10 jurors were scheduled to appear before Gergel, but he placed selection on hold until after Roof’s mental investigation.

Jury selection will resume on Monday.