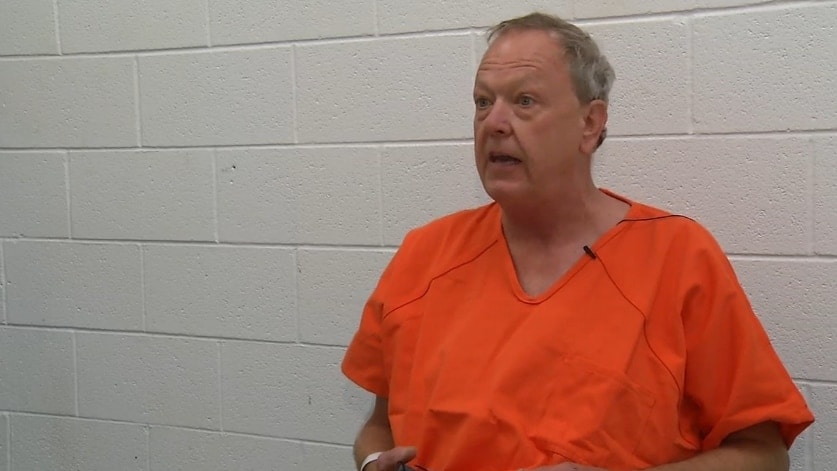 William Pulliam speaks to a local news station from behind bars after he is accused of fatally shooting a 15-year-old boy in Charleston, West Virginia.(Photo: WCHS)

According to police, William Pulliam not only admitted to shooting 15-year-old James Means in the abdomen with a .380 revolver after an altercation outside the discount store but also seemingly lacked remorse.

“The way I look at it, that’s another piece of trash off the street,” police quoted Pulliam as saying in the criminal complaint filed in Kanawha County Magistrate Court.

The incident happened late Monday evening. Friends of the victim told authorities that Pulliam and Means had bumped into one another outside the Dollar General in Charleston. The two exchanged words over the physical contact, but Pulliam eventually entered the store leaving Means outside.

When Pulliam later left the store he and Means once again engaged in a verbal dispute, according to witnesses. Means crossed the street to confront Pulliam who then fired two shots at the teen. Means was pronounced dead at CMAC General Hospital. 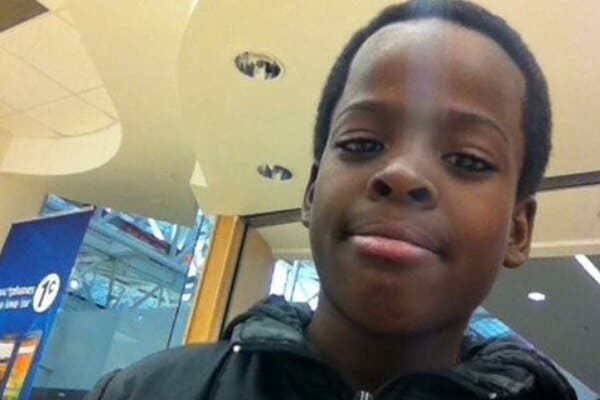 James Means, 15, was allegedly gunned down by Pulliam after an altercation outside Dollar General. (Photo: GoFundMe)

Pulliam fled the scene, heading to dinner and then visiting a female friend, according to the complaint.

Speaking from behind bars, Pulliam defended his actions telling WCHS that he felt threatened by the teen.

Local police have called on the Federal Bureau of Investigation to look into the incident as a potential hate crime. Pulliam is white and Means was black.

The FBI confirmed their involvement in a brief emailed statement to CNN, saying, “If in the course of the local investigation, information comes to light of a potential federal civil rights violation, the FBI is prepared to investigate.”

Assistant U.S. Attorney Steve Ruby told the local NBC station that though local officials have reached out to federal resources the investigation is still ongoing.

“That review is in its early stages, and the fact that a review is being conducted should not be taken as any indication of what the review’s outcome will be,” said Ruby.

Pulliam avidly maintains that last week’s shooting was not motivated by race.

“I don’t care if they’re white or black,” he said. “Nobody is going to do me like that. It doesn’t make any difference if he’s black. My God, everybody I live around over there is black. I get along with all of them. Ask them.”

Questions as to how Pulliam got the gun surfaced after The Charleston Gazette-Mail unveiled a 2013 domestic battery charge in which he pled no contest. Under federal law, anyone convicted of domestic violence charges is prohibited from possessing a firearm.

Pulliam faces a first degree murder charge in connection with the shooting. He is being held with no bond.

A GoFundMe page has been set up to help pay for Means’ funeral costs. More than $47,000 has been raised thus far.