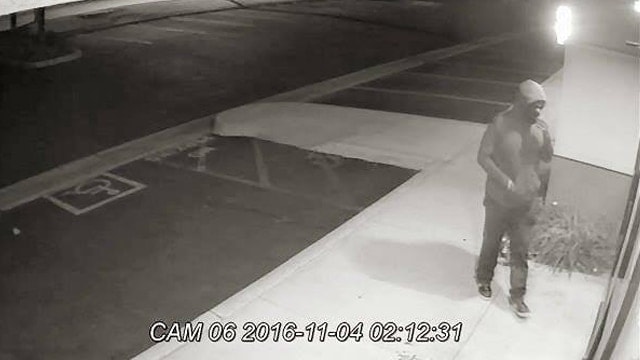 The burglary of a Southern California gun shop earlier this month has federal officials and the gun industry teaming up to help solve the case.

The Los Angeles division of the Bureau of Alcohol, Tobacco, Firearms and Explosives alongside the National Shooting Sports Foundation is offering $10,000 for information leading to an arrest and conviction of those responsible for an early November theft from Gun Boss Armory in Redlands, California.

Redland police said the incident occurred on Nov. 4 at 2:30 a.m. when a suspect forced his way inside Gun Boss Armory and ransacked the shop, taking more than 50 guns as well as ammunition before fleeing in a dark-colored SUV with chrome spoke rims. 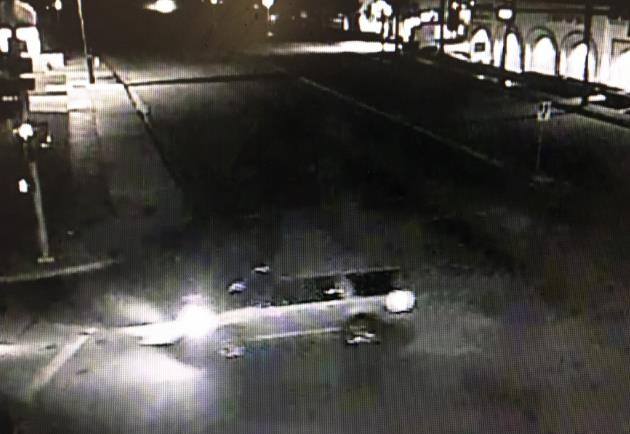 Investigators extracted images of the suspect from surveillance video. The describe the suspect as a male, approximately 6-feet tall with a slender build. At the time of the burglary, he wore dark jeans, a dark, hooded sweatshirt, dark tennis shoes, dark gloves and a dark mask covering the lower half of his face.

NSSF’s involvement comes as part of an initiative to help the ATF bring in those that commit crimes against federal firearms licensees. In the case of Gun Boss Armory, the two organizations hope the allure of $10,000 will bring witnesses or those with information forward.

Redlands Police responded to the scene and have been working with the ATF to locate the suspect and firearms. Law enforcement and the NSSF are now asking the public for assistance in finding the perpetrator.

Information relating to the crime can be forwarded to the ATF by calling their tip line at 1-800-ATF GUN, texting ATFLA to 63975 for a link to create a report, or using the ATF’s new “reportit” app available for download at Google Play and the Apple App Store.