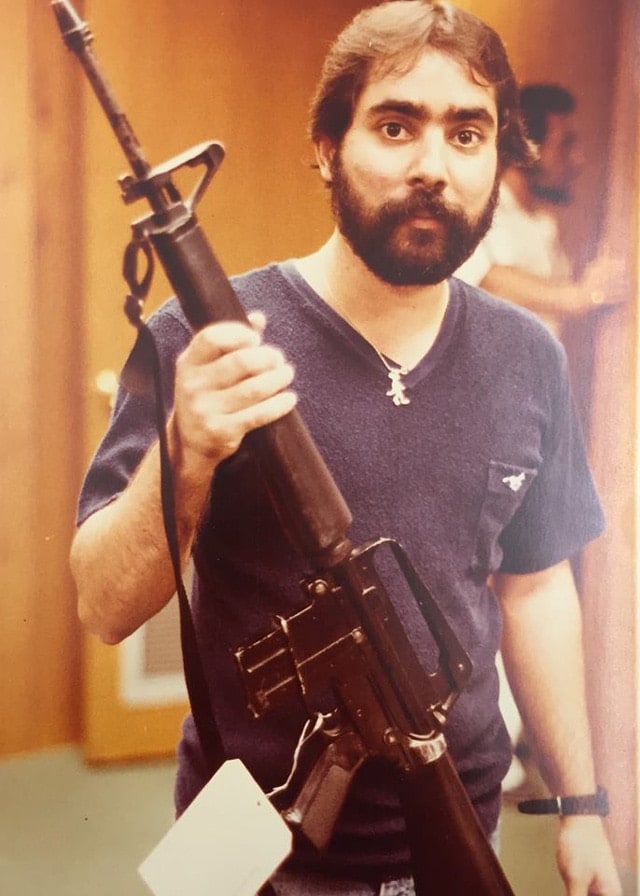 On Friday, the ATF National Headquarters in Washington, D.C. will be renamed to honor a federal agent who was killed during an undercover operation in Miami in 1982.

Special Agent Ariel Rios was working undercover alongside fellow agent Alex D’Atri on Dec. 2, 1982 when they met up with two suspects at a Miami hotel to purchase large quantities of cocaine and machine guns. But at some point during the transaction, one of the suspects got spooked and drew a weapon on Rios.

A struggle ensued, during which time Rios was shot. D’Atri then drew his weapon and a gunfight erupted and D’Atri as well as both suspects were seriously wounded. Rios died as a result of his injuries, while D’Atri survived only after struggling through numerous surgeries and months of recovery.

Rios, who was a Special Agent for five years before he was killed, received a number of awards for his service, following his death. Additionally, in 1985, the former ATF Headquarters was named after Rios. However, when the headquarters were moved, the EPA took over the old building and it was renamed the William Jefferson Clinton Federal Building.

Then, in April, a measure was introduced to again name the ATF Headquarters after Rios, which will now come to fruition in a matter of days.