Police set up cameras to look for mountain lion, get gorillas instead (PHOTOS) 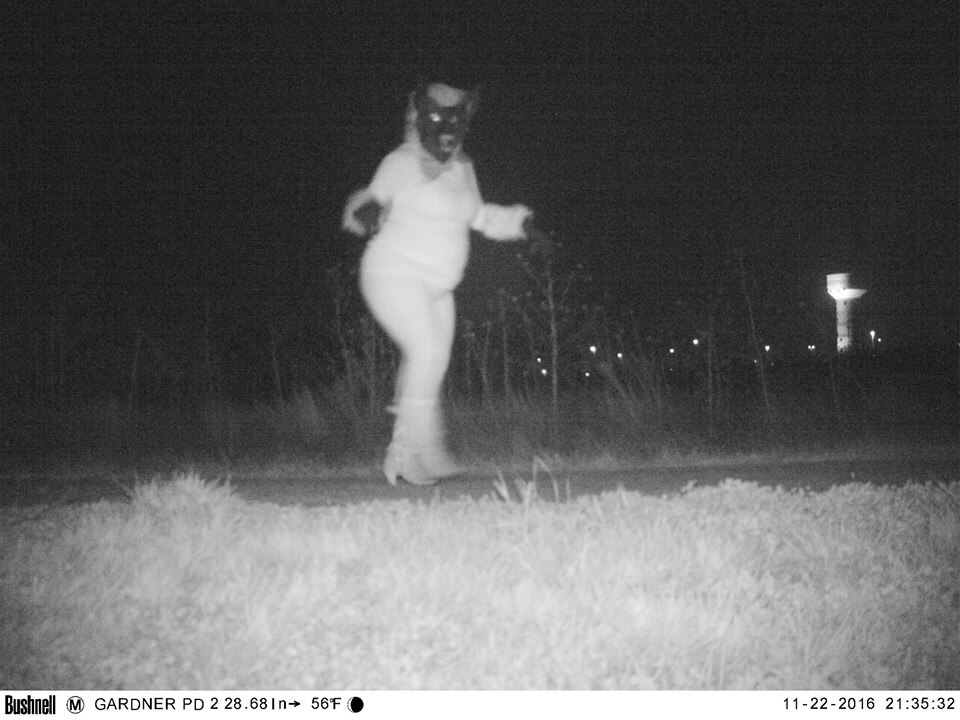 Manbear pigs, hot gorilla action, Santa Claus and coyotes all made an appearance on a pair of wildlife cams set up by authorities in a local park.

Gardner, Kansas is a quiet town of about 19,000, but what police found in a Celebration Park while on the lookout for a reported predator had them scratching their heads.

“In an effort to determine if there was a possibly dangerous animal in the area we deployed two trail cameras to check for activity in the area,” noted the agency on social media Monday. “We are glad to report that over the time they were up we did not see a mountain lion. We were however surprised by some of the images that the cameras did take.” 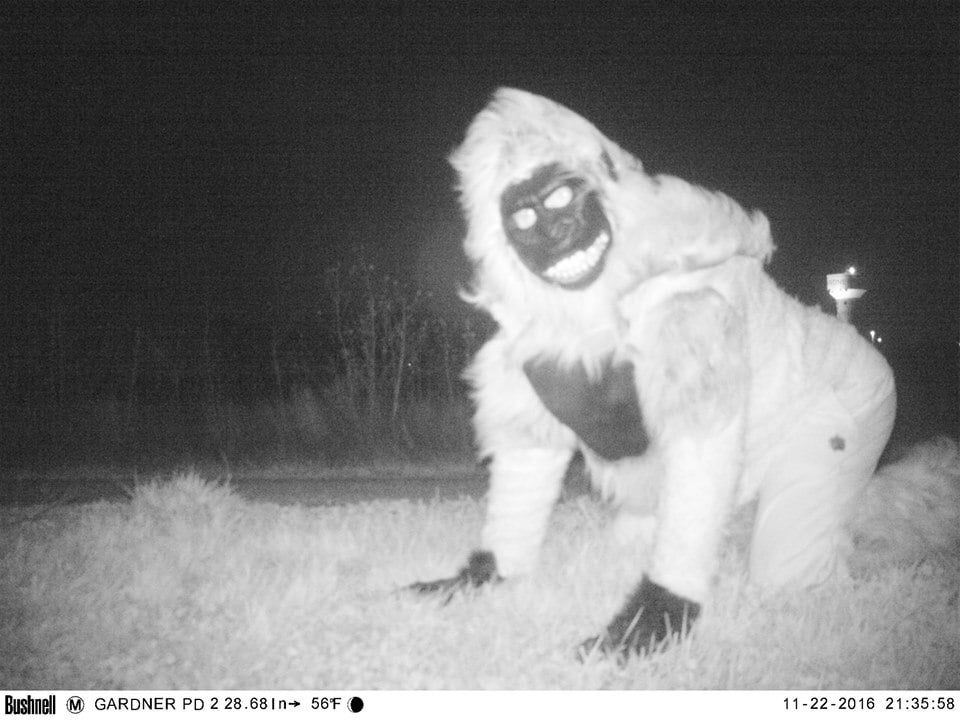 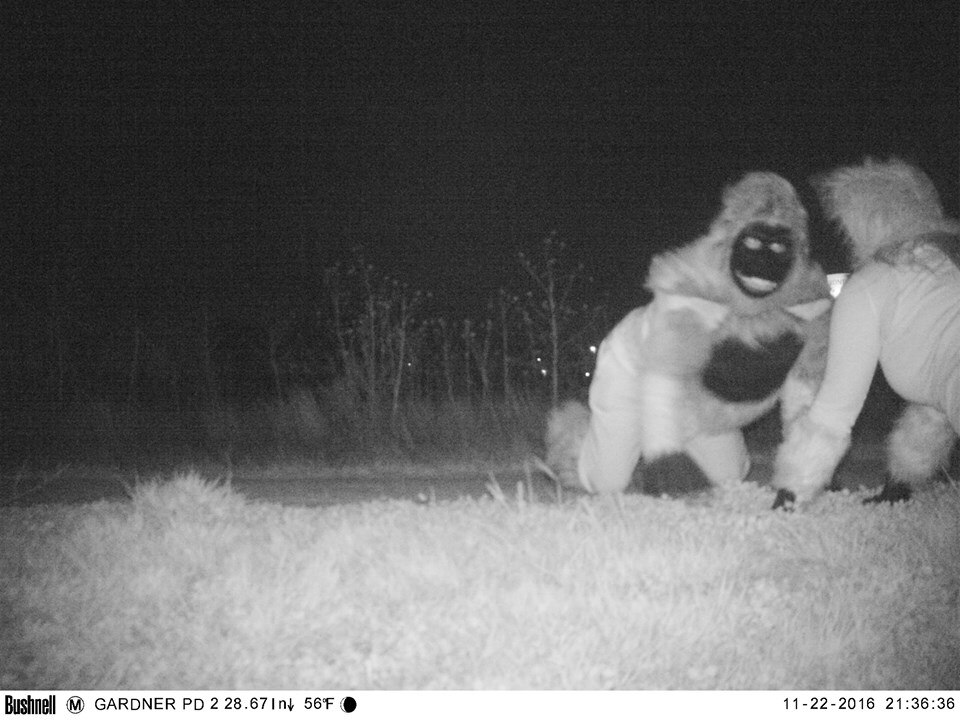 …knows how to swipe right… 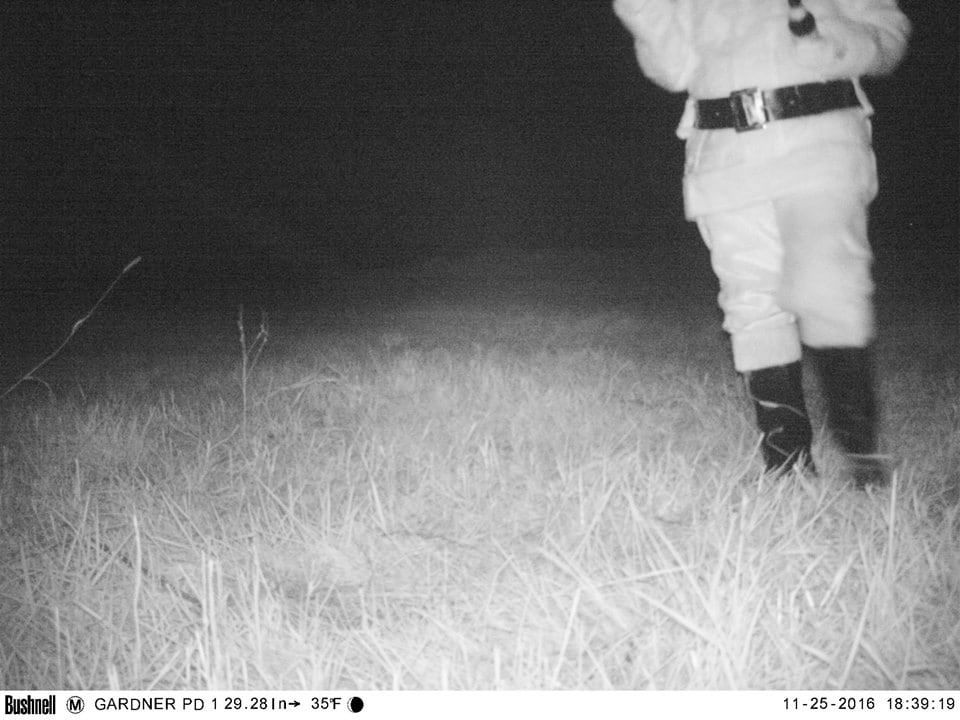 It’s still too early for Santa 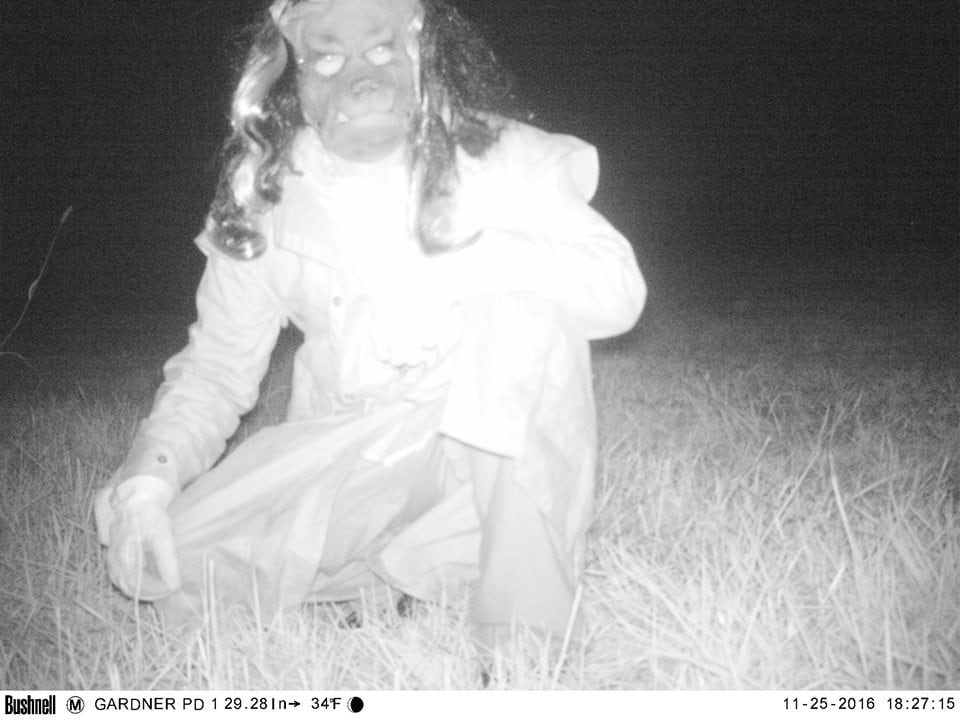 You want to get shot? This is how you get shot? 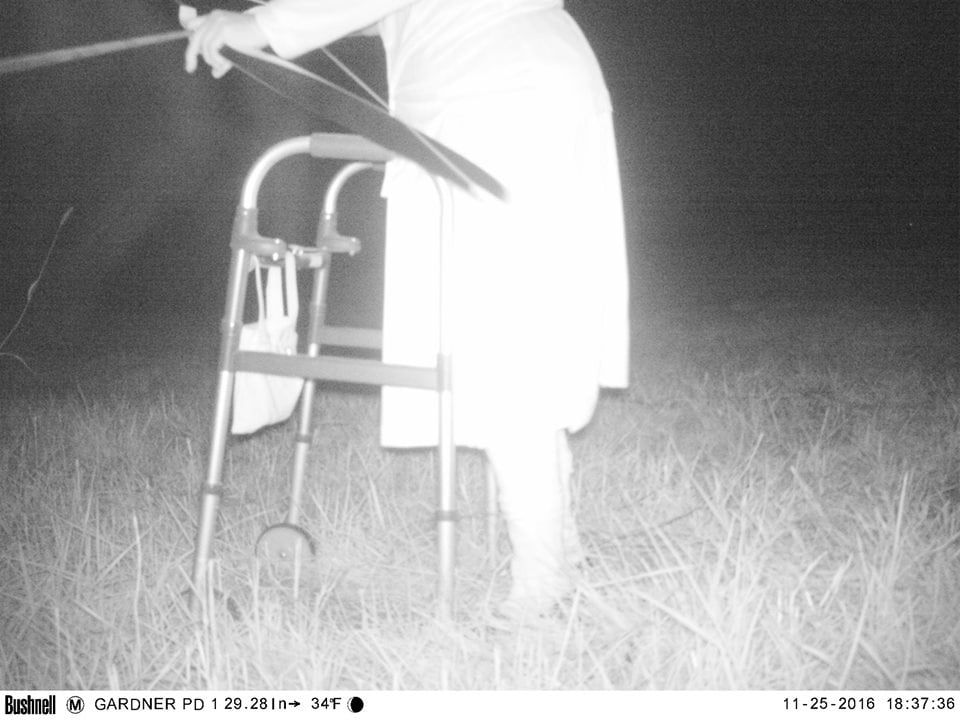 This one, actually, may be legit 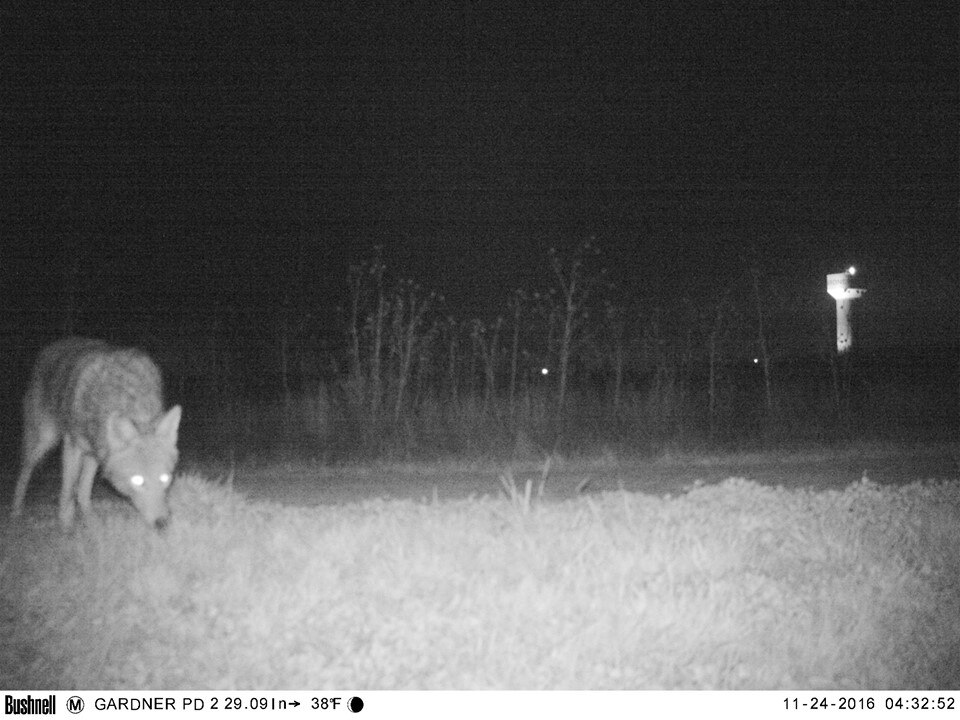 At last, a real animal

“Thank you to the citizens who noticed the cameras. Your effort and sense of humor are greatly appreciated,” says Gardner PD.