Study: Gun deaths have risen in Florida since passage of 'Stand Your Ground' 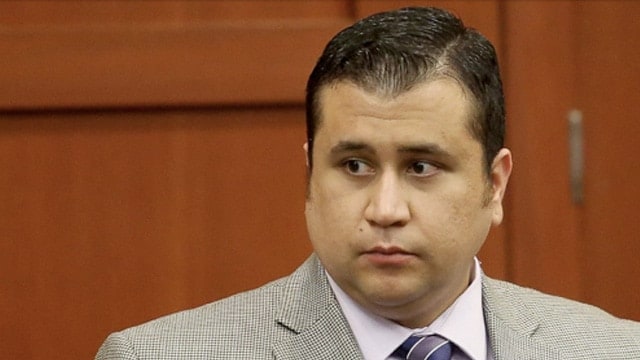 George Zimmerman, the man acquitted of second-degree murder in the shooting death of Trayvon Martin in 2013. The “stand your ground” law was not invoked during Zimmerman’s trial, but a juror said later that it had an impact on the jury’s decision. (Photo: Associated Press)

Shooting deaths have increased in Florida in the years since the state’s “Stand Your Ground” law was passed, that’s according to a new study released earlier this month.

Researchers published the findings in the JAMA Internal Medicine medical journal. The study sought to answer the following question: “Did the implementation of Florida’s ‘stand your ground’ self-defense law have an impact on homicide and homicide by firearm between 2005 and 2014?”

“We found that the implementation of Florida’s stand your ground law was associated with a 24.4% increase in homicide and a 31.6% increase in firearm-related homicide.”

Researchers looked at the monthly rates of homicide and homicide by firearm instances in Florida from 1999 to 2014 using data from the Centers for Disease Control and Prevention. They used data from comparison states that don’t have a “stand your ground law,” as well as control outcomes (suicide numbers). The law took effect in Florida on Oct. 1, 2005, and that was the time-stamp used to determine homicides before and after the change.

“The implementation of Florida’s stand your ground self-defense law was associated with a significant increase in homicides and homicides by firearm but no change in rates of suicide or suicide by firearm,” read the study’s conclusion.

The law saw nationwide coverage in 2013 when George Zimmerman was acquitted of second-degree murder and manslaughter in the shooting death of Trayvon Martin. The law wasn’t invoked by the defense, but a juror told CNN’s Anderson Cooper that it had an impact on the jury’s “not guilty'” verdict.

According to Fox News, the National Rifle Association is credited with pushing for the “stand your ground” law in about two dozen statehouses from 2005 to 2011.