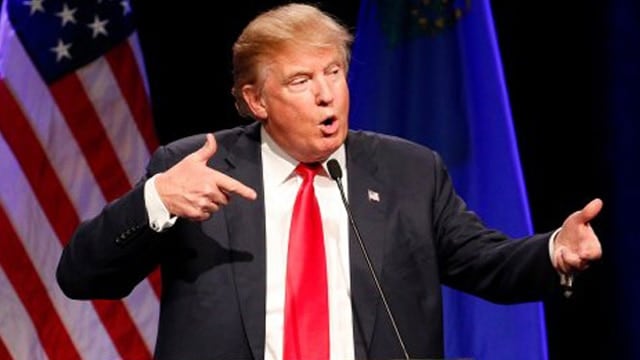 The editorial board at the New York Sun is asking whether the election of Donald Trump will bring about a “restoration of true Second Amendment rights.”

“No sooner had the race been won than one of the leading civil rights organizations in the country, the National Rifle Association, put out a call for Congress and Mr. Trump to pass National Right-to-Carry Reciprocity ‘as quickly as it can be written and signed,'” wrote the editorial board. “That kind of legislation would be a step toward making a gun license usable across the country, much the way a driver license is, though the analogy isn’t exact.”

A reciprocity law is a measure the New York Sun supports, but the editorial board says some of the laws being proposed don’t go far enough.

“The thing to remember is that national right-to-carry reciprocity is but a half-step to a true restoration of Second Amendment freedoms,” the editorial board says. “Some of the versions of reciprocity legislation leave in place local-state restrictions.”

The board says they’d like to see constitutional carry become the law of the land, an approach that allows citizens to legally carry a gun – openly or concealed – without any sort of government permit.

The editorial board says Vermont is a good model, with “both the fewest restrictions on guns and, in some recent years, the lowest gun homicide rate in the country.”

“All the more reason to take to heart the NRA’s statement that the time to get going on Second Amendment restoration will be January 20.”