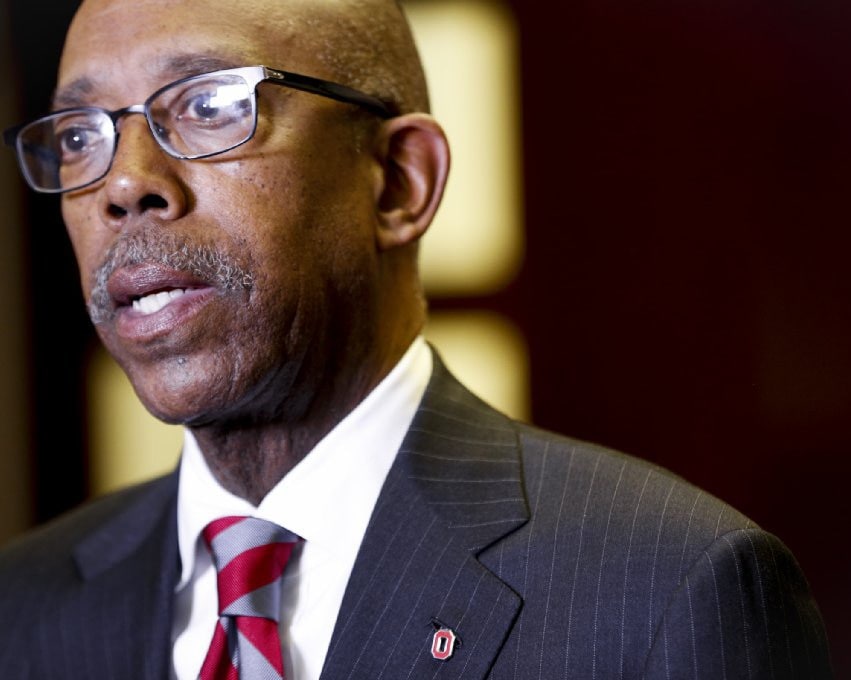 Horujko shot and killed OSU student Abdul Razak Ali Artan after he drove his car into a group of people at the Columbus campus and then attacked others with a butcher knife, injuring 11.

The attack renewed interest in a bill passed by the state House of Representatives last year that would allow licensed individuals to carry concealed weapons on campus, pending university approval. State senators could vote on the bill in the last weeks of the legislative session.

“When I am at Ohio State, I cannot keep myself safe,” student Jonathan Beshears said in testimony before lawmakers Tuesday, according to Cincinnati.com. “If someone attacks me with a butcher knife or an AK-47, I’m supposed to run away, throw things at them, or maybe hide under a desk and pray. Think about the terror you would experience if that was you.”

“This officer showed up, he was able to identify the source of the threat quickly because there weren’t other people around with superfluous handguns,” said Leidheiser-Stoddard, a member of the Ohio chapter of Moms Demand Action for Gun Sense in America, per Cincinnati.com. “If the law changes and people are whipping out guns in the middle of that situation, I think it might have turned out very differently.”

“We oppose guns on campus not in the hackneyed stereotype of liberals scolding from the ivory tower but as a result of a searching examination of relevant research, as well as a common-sense assessment of reality,” he said in a Washington Post editorial. “What the evidence to date shows — and what we hope state legislators across the nation who are pondering such measures will consider — is that campus-carry laws will invite tragedies on college campuses, not end them.”